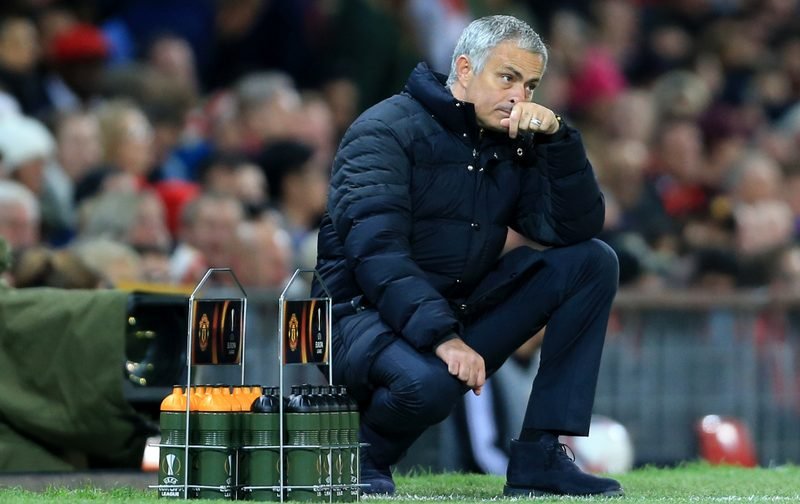 Manchester United’s January target, Victor Lindelof, is on the verge of penning a new deal with current club Benfica which could put an expensive spanner in the works for Jose Mourinho.

According to reports from Portuguese newspaper O Jogo, the Sweden international is set to sign a new deal which will take his release clause upwards of £50m, meaning the Red Devils will have to break the transfer record for a defender should they still want to engineer a deal.

The record, which stands at £50m, was set by French giants Paris Saint-Germain when they signed Brazilian defender David Luiz from Chelsea, before selling him back to the west London side for £30m this summer.

A January deal for the Swedish defender was reportedly all but done in the run up to Christmas, however, should the new deal be finalised in Portugal, it will leave Mourinho assessing his options.

The former Chelsea manager has been openly critical of defenders Chris Smalling and Luke Shaw since his arrival and looks set to lose summer signing Eric Bailly to the African Cup of Nations in the New Year.