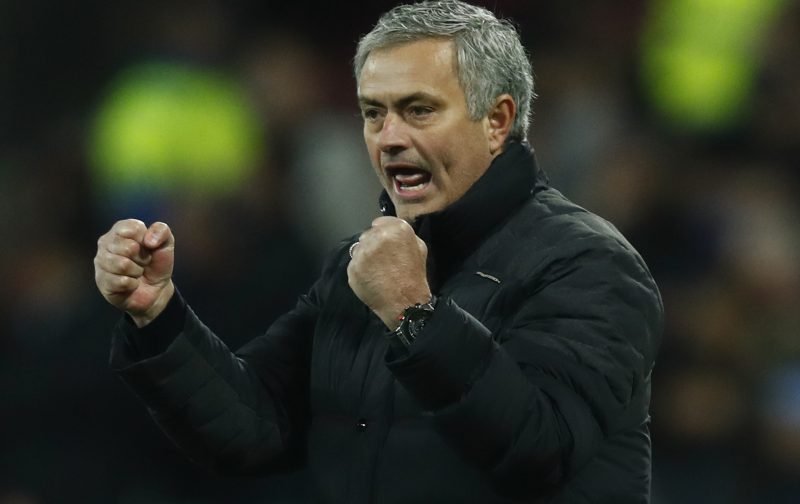 Manchester United travel to Sunderland this afternoon (1.30pm kick-off) hoping to keep the pressure on the Premier League’s top four.

Jose Mourinho’s men saw both Liverpool and Manchester City win yesterday to open up a gap on the Red Devils, with the Manchester side now seven points behind their neighbours albeit with two games in hand.

And one of those games is this afternoon against David Moyes’ Sunderland, who themselves are in dire need of points given that they sit bottom of the Premier League table, ten points adrift of safety.

United fans would have undoubtedly been confident ahead of this afternoon’s clash, although the announcement of the team news earlier on appears to have concerned some supporters.

And that’s because Belgium international Marouane Fellaini skippers the side at the Stadium of Light, an eleven which includes goalkeeper Sergio Romero, Matteo Darmian, and Luke Shaw.

It’s a team selection which has baffled some Red Devils supporters, with some on Twitter hoping that the real team will be announced in due course…

The decision to captain Fellaini has surprised many…

@ManUtd Fellaini is captain. End is near

@ManUtd Never thought I'd see the day when Fellaini leads the team out as captain of Manchester United.