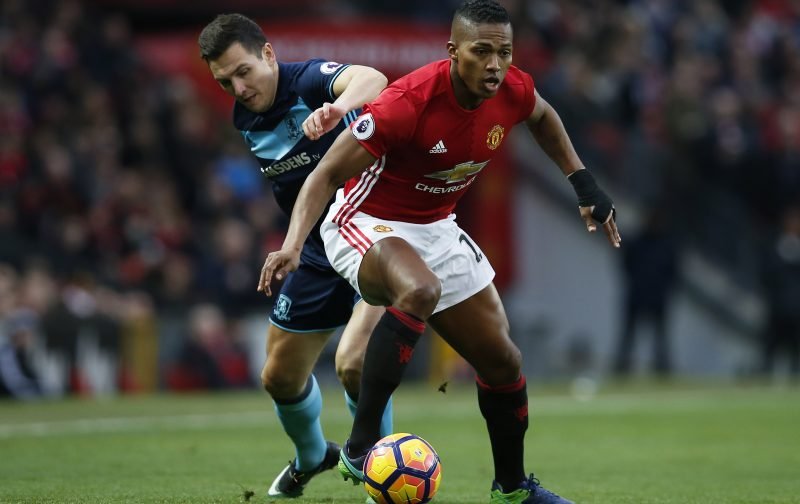 Manchester United have activated a one-year extension in the contract of winger come full-back Antonio Valencia, the club have confirmed on Twitter.

The former Wigan man is a favourite of manager Jose Mourinho, who tried to sign the Ecuador international during his time as Real Madrid manager. 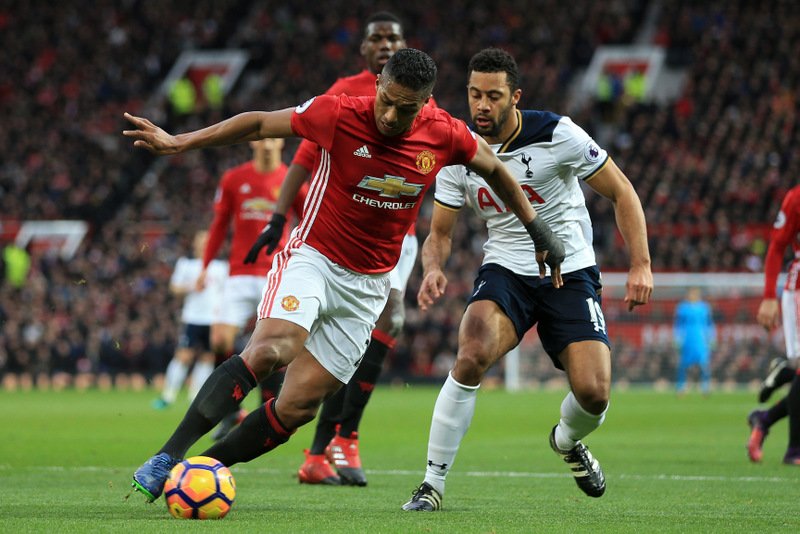 The 31-year-old, who joined the Red Devils from the Latics in July 2009, has made over 270 appearances for the club, winning two Premier League titles.

Valencia’s time at Old Trafford looked to be over before he rejuvenated his United career with the switch to the role of wing-back, a position he has made his own over the last season and a half.

The wing-back has become a key member of Jose Mourinho’s playing staff, having started 23 games so far this season, and will now stay until the summer of next year, at least.

Valencia himself has celebrated the new deal with a post on Twitter, hailing Manchester United as the ‘greatest club in the world.’