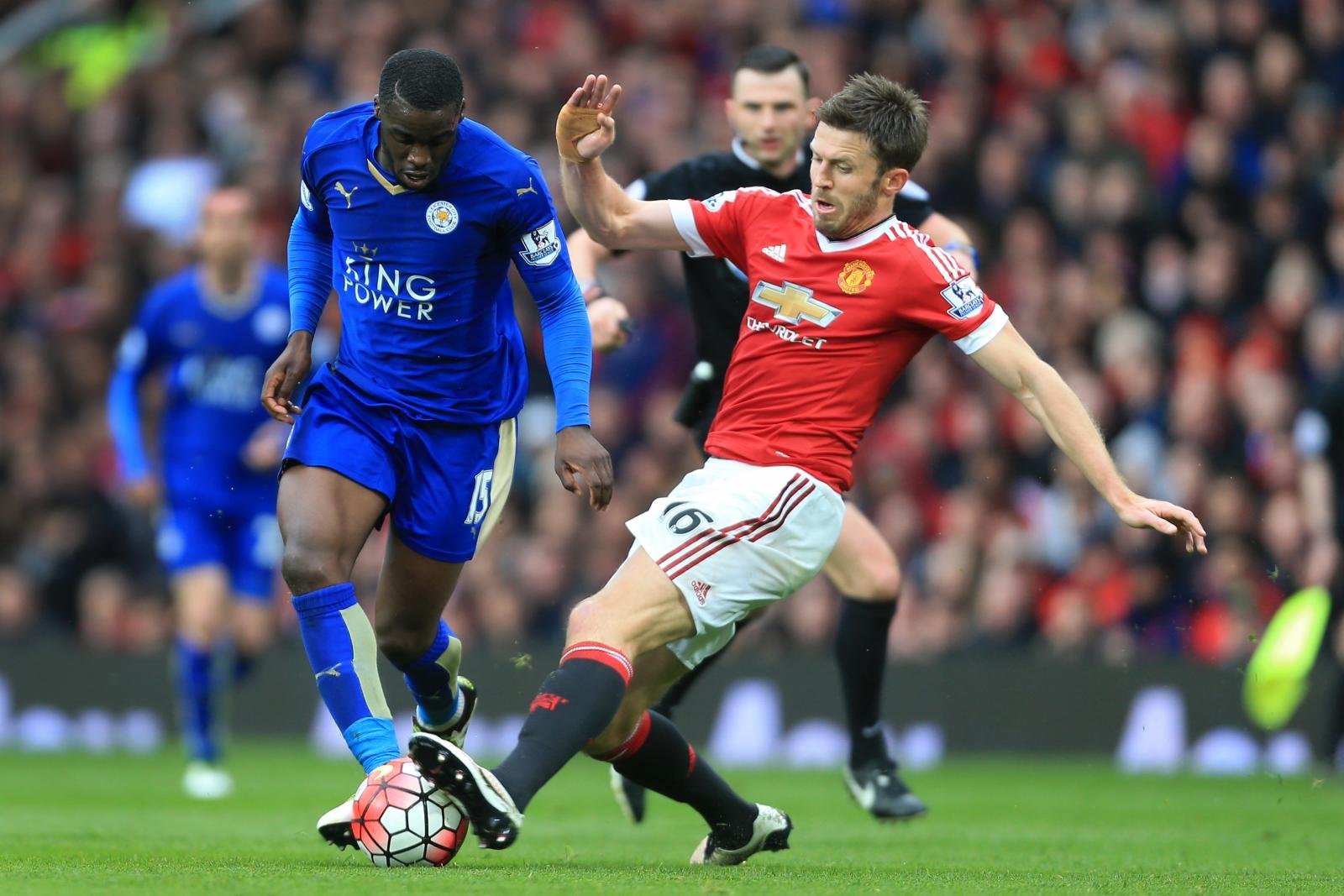 Man United midfielder Michael Carrick is set to be handed a one-year contract extension at Old Trafford after showcasing his importance to the side this season, according to reports from the Daily Mail.

The 35-year-old, who has forced his way back into the Red Devils side in recent weeks, looked to be coming to the end of his time at Old Trafford – but will now be offered another season in the red half of Manchester.

The former Tottenham man, who donned the captain’s armband in the 1-1 draw against Arsenal on Saturday in the absence of both Wayne Rooney and Chris Smalling, has started the last two league games for Jose Mourinho.

The former Chelsea boss has been full of praise for the ex-England international, admitting that he has always rated him:

“He is such a fantastic player,” said Mourinho.

The former West Ham man, who made the move to Old Trafford a decade ago, has won five Premier League titles, an FA Cup, the Champions League and two League Cups in his time at the club, and will be keen to add to that with his extension.