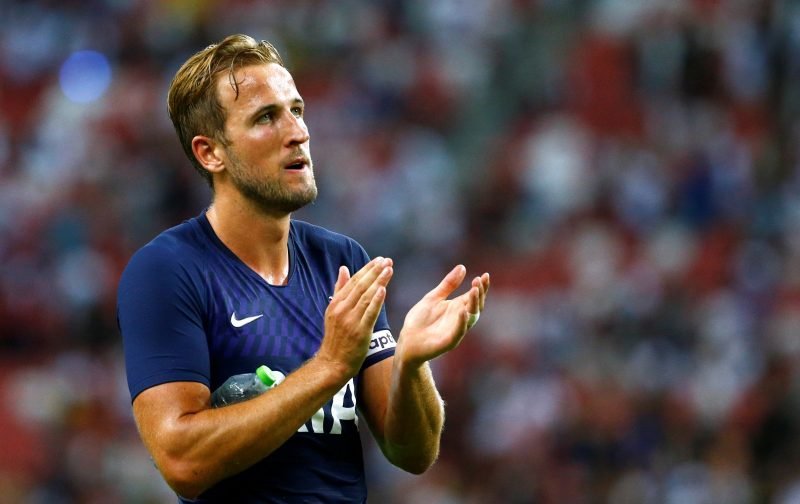 Given the role Woodward has in bringing players to the club, it’s vital that both he and Solskjaer agree on any potential signings and that seems the case with Tottenham Hotspur striker Harry Kane.

Scoring goal after goal in the Premier League and Champions League, Kane is considered one of Europe’s best goal scorers and any football fan would admit that he could bring plenty of goals to Man United.

Solskjaer has been praised for his work in the transfer market so far.

And it seems in Woodward and Solskjaer they are both in total agreement over Kane and the level of quality he could bring to this United team.

Speculation grew earlier last week when Kane was speaking on Instagram live and admitted that he would seek a move away if he didn’t feel Spurs were progressing as a team.

This summer transfer could prove very interesting when it comes down to the England goalscorer’s potential next move.