Man United must snap up these 3 bargain buys in January 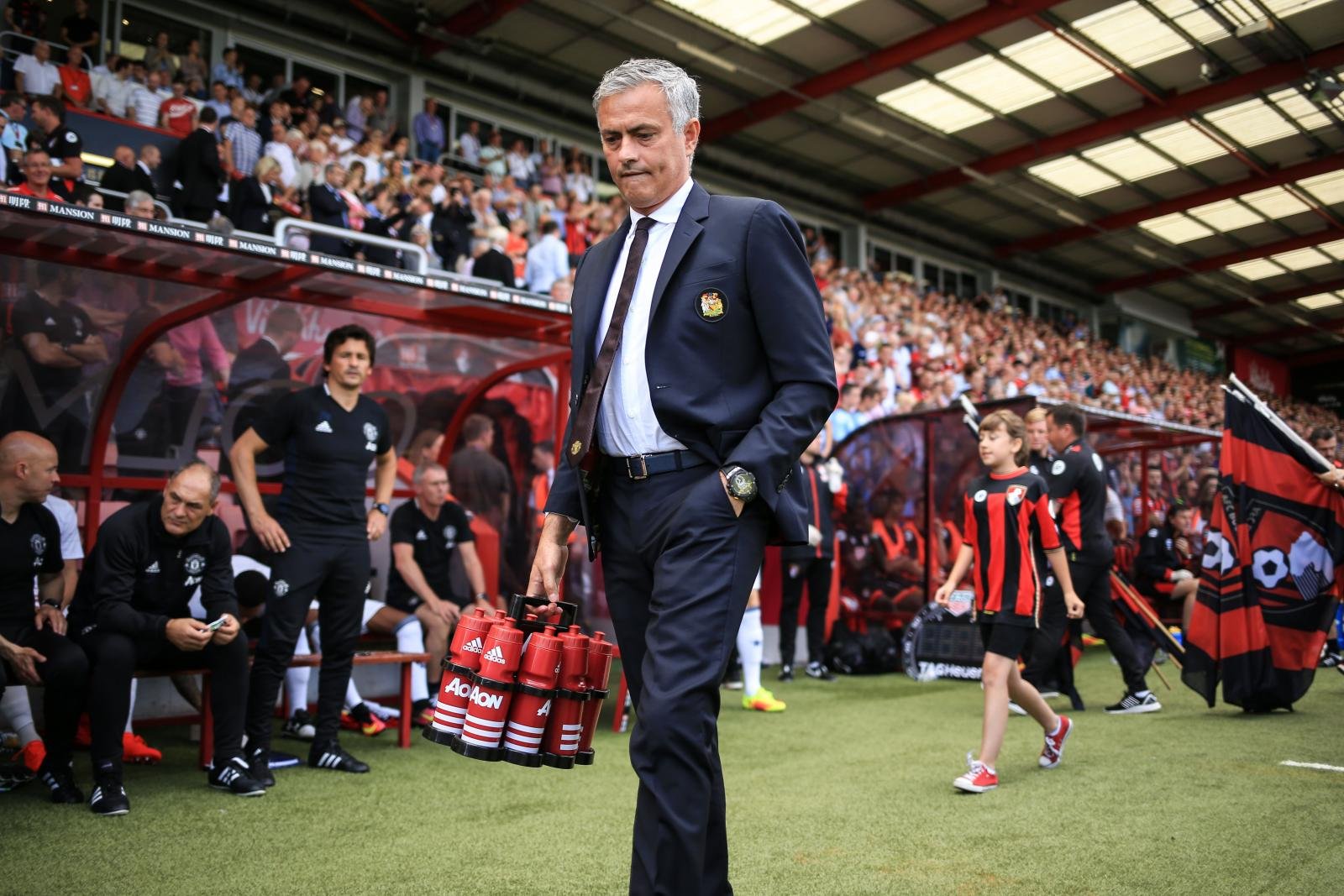 With the January transfer window fast approaching United will be searching the market for players who can add to their team.

It’s clear that the season has started quite as Jose Mourinho’s side would have liked, they find themselves in 6th place after the clubs worst ever start to a Premier League season. This is after throwing a ridiculous amount of money and wages at the Likes of Paul Pogba, Henrikh Mkhitaryan and Zlatan Ibrahimovic.

However, the Red Devils by no means have nothing to play for during the second half of the season. Whilst a push for the Premier League title is looking more and more unlikely by the week, they are still in with a big shout of qualifying for next seasons Champions League.

The club will be desperate to get back to European football’s top table and will be looking to identify players who can help drive the team toward that goal during the second half of the campaign.

It’s always worth keeping an eye out for bargain buys during the window, as the money saved in these deals can be spent on other targets. With that said here’s 3 bargain buys United should be looking to snap up this January.