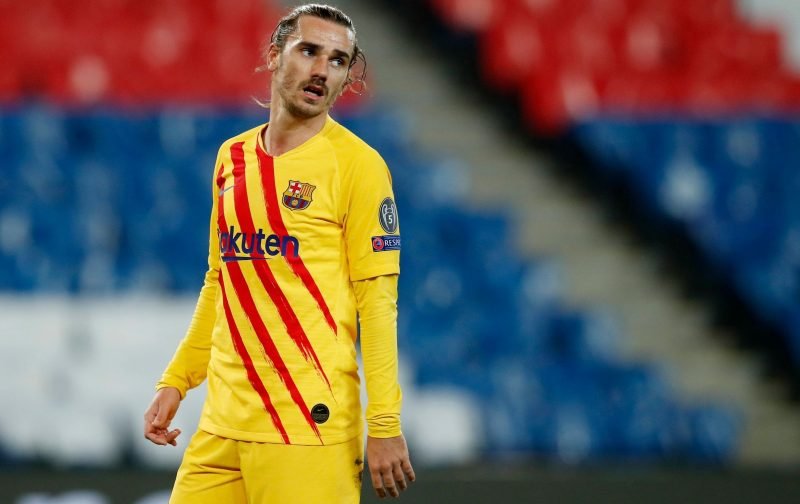 Although Ole Gunnar Solskjaer’s Manchester United managed to find a way past West Ham’s resolute formation and sneak a 1-0 win on Sunday, it still looks as though they’ll need attacking reinforcements for next season.

Mega-money teenager Amad Diallo grabbed his first goal for the club with a cheeky back-header against AC Milan in the Europa League on Thursday, but with reports of Edinson Cavani seeking an exit and the trio of Anthony Martial, Mason Greenwood and Marcus Rashford failing to find consistent goals – they may have to look elsewhere.

According to an AS report, The Red Devils were ‘obsessed’ with signing the World Cup-winning Antoine Griezmann when he was back at Atletico Madrid – before he joined Catalan giants Barcelona.

The report details that Barca want Erling Haaland but will need to raise funds of their own to make that happen, meaning European Championship 2016 top-scorer Griezmann could be out the door. 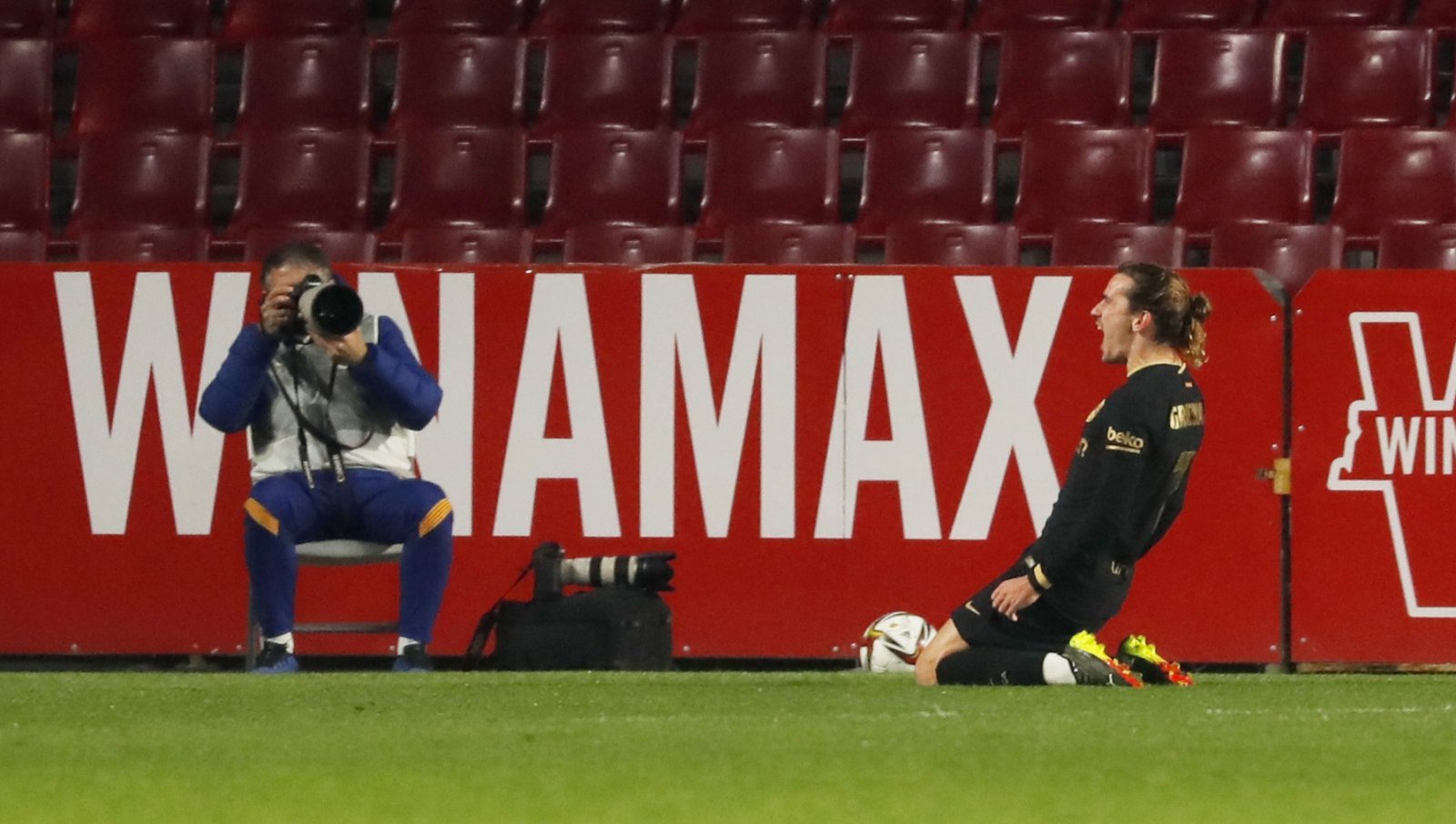 The Frenchman’s contract runs until 2o24 but he could be available for just £51.5m, a price-slash on the £110m Barca paid for his services just two years ago.

Griezmann excelled in La Liga for both Real Sociedad and Atletico but has been unable to reach the same heights with his new employers, reportedly frustrated that his preferred position is occupied – of course – by superstar Lionel Messi.

Despite this, he has managed to register 15 league goals and can play anywhere across the front three, perhaps added a valuable option to United’s faltering attack – and would almost certainly be given free rein to play exactly where he wanted, if signed.

He also has 23 goal contributions (goals and assists) from 38 appearances in all competitions during this current season, perhaps showing enough to tempt the Old Trafford club to dig into their pockets if searching for a Cavani replacement.

Although he will turn 30 this week, should Solskjaer be looking to tempt his bosses into this big acquisition?