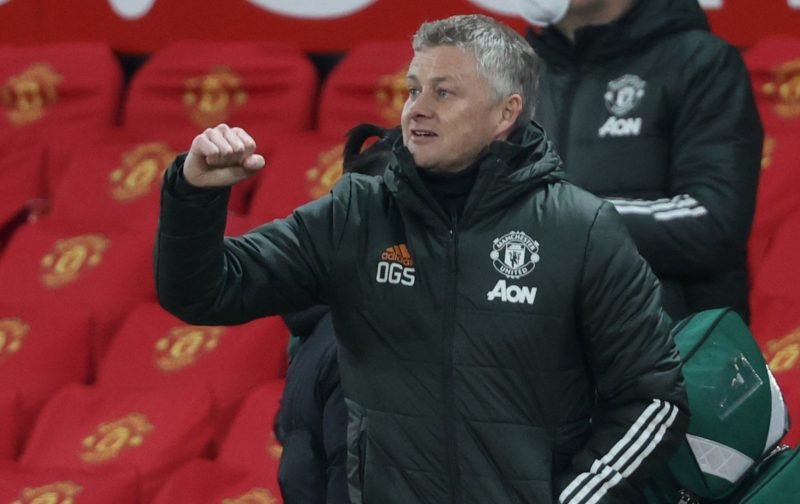 At times, they have been less than inspiring, yet still, they remain second in the division, in the FA Cup quarter-final and with the Europa League Round of 16 still to play after a 1-1 first-leg draw with AC Milan.

That being said, the expectations of The Red Devils are still higher and ‘decent’ doesn’t quite cut it – their early Champions League group-stage exit at the hands of Red Bull Leipzig, who a demoralised Liverpool handled with ease, will have epitomised that.

Reports by Metro suggest that the United board have given the Norwegian manager £80m to play with in the summer – £5m more than he spent last time – and state that Solskjaer wants to sell to raise up to 50% more.

The report details that Jesse Lingard is one that the club are ready to shift, despite his revitalised performances on loan at West Ham. 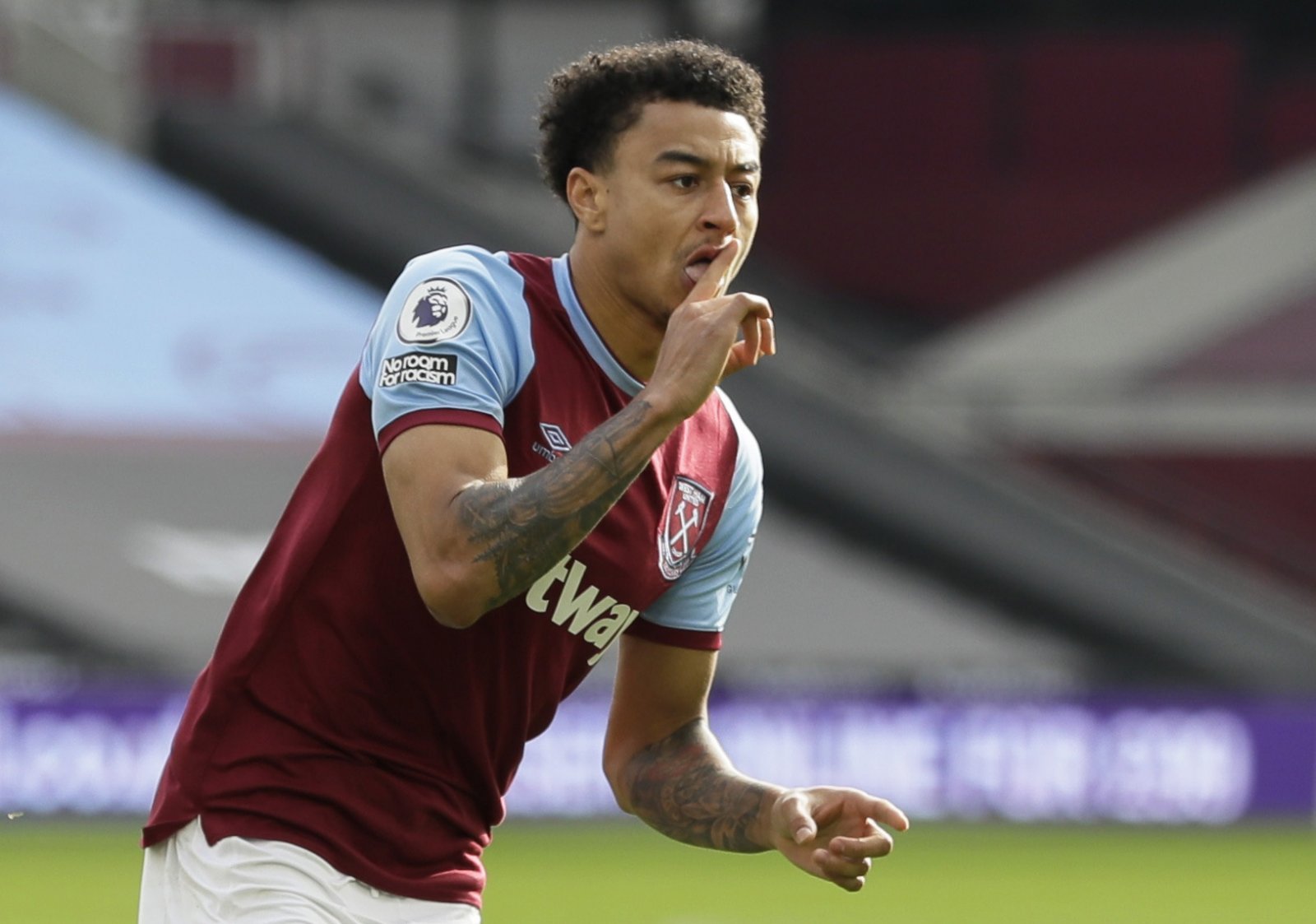 Other names include Diogo Dalot, who has spent the season on loan at AC Milan, Phil Jones and Juan Mata, whose contract expires this summer but features an extension clause that could be triggered in order to receive a fee.

Furthermore, no-longer-needed goalkeeper Sergio Romero’s contract is too expiring, with United anticipating a huge reduction on the wage bill as a result of the summer outgoings.

This would leave the Old Trafford club freedom to target a forward and a defender to partner with captain Harry Maguire, despite having kept six clean sheets in their last eight matches.

The report also adds that a decision must be made on Paul Pogba, whose future is eternally on the lips of the media.

If the the £89m valued Frenchman refuses to sign a new deal, United could have even more leeway on summer expenditure than first expected.

If you were in Solskjaers shoes, who would you let go and who would you target to bolster the ranks, as they look to catch up to their rampant noisy neighbours?