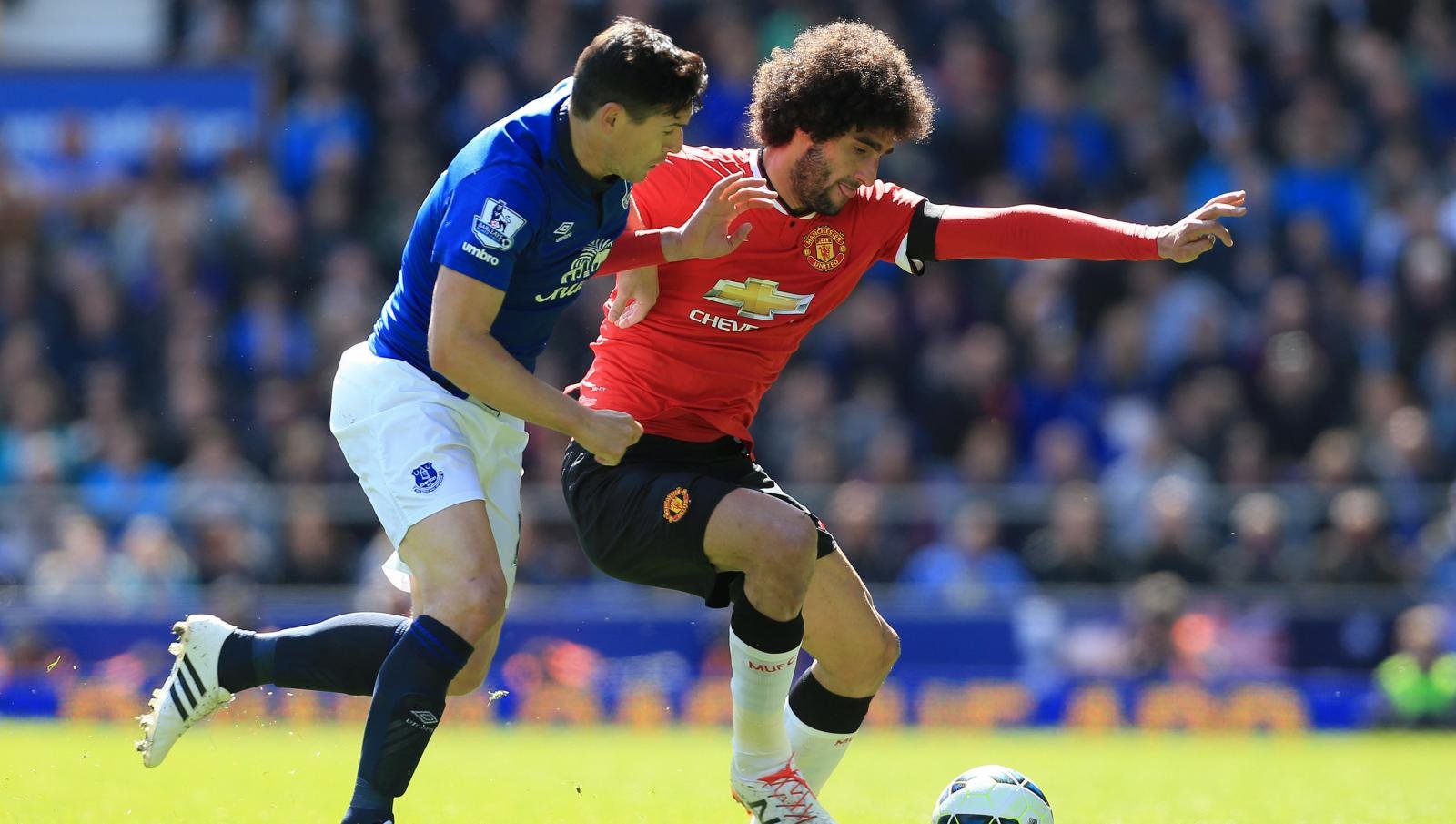 The 28-year-old was signed from Everton for £27.5m in the summer of 2013, but has struggled to establish himself at Old Trafford, starting just four Premier League games this term.

This has forced the Belgium international to consider his options, but with the Red Devils short on attacking options, Louis van Gaal has knocked back an approach from the Serie A side.

Since making the switch from Goodison Park, Fellaini has scored nine times in 68 appearances for United.