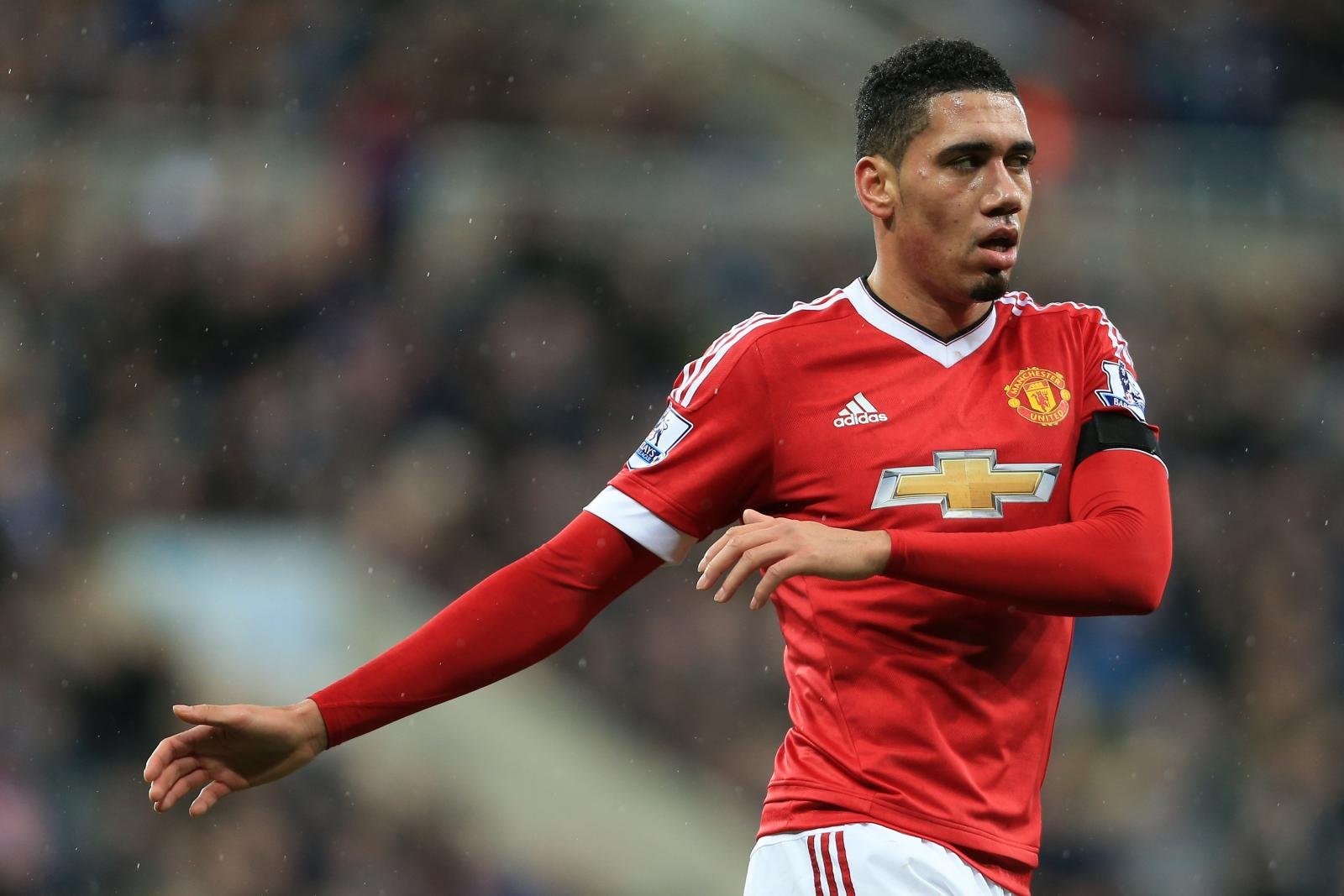 In a result which not many will have seen coming on Sunday, Jose Mourinho’s Man United were handed a 4-0 spanking by the Portuguese’s former club Chelsea as he made an unhappy return to Stamford Bridge.

Former Barcelona man Pedro got the game going for Conte’s side with just 30 seconds on the clock as he took advantage of lacklustre defending by United duo Chris Smalling and Daley Blind, before rounding David de Gea and handing the Blues a 1-0 lead.

Twenty minutes later and it was the turn of England international, Gary Cahill to take advantage of some more poor defending, losing his marker – and national teammate – Chris Smalling to volley home from a corner and double the host’s lead.

Into the second half and some more disjointed defending allowed a red-hot Eden Hazard to cut so easily through the very same back line that had earned so much praise at Anfield just six days prior, and make it three.

Last but by no means least, summer signing N’Golo Kante decided to have a go and glided in between, in the worlds of Gary Neville, “£130m worth of midfield” before sending Smalling the wrong way and rounding off Mourinho’s nightmare.

Now, Mourinho’s squad were never likely to get a good rating in the press after the game, however, the Manchester Evening News went one step further and handed a trio of United stars dismal ratings.

Misfiring striker Zlatan Ibrahimovic and Dutch defender Daley Blind were handed ratings of two and one out of ten respectively, which is bad enough.

However, England defender Chris Smalling stood out for particular criticism, as MEN journalist Samuel Luckhurst slapped a big fat zero next to his name, describing his showing as “his worst performance in two years.”

The only way is up, it seems.