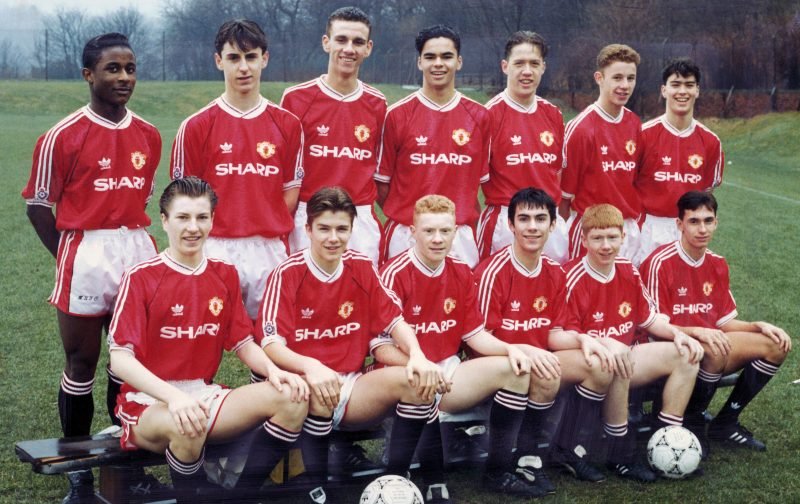 Manchester United were knocked out of the FA Youth Cup at the hands of Southampton last week, thanks to two rather spectacular late goals at Old Trafford from the visitors.

The Red Devils have a fine history in the competition, having won it on ten occasions since 1953, more than any other side in English football, and finishing runners-up a further four times.

Whilst Chelsea are breathing down the necks of the red half of Manchester, having won the last three consecutive titles, it is still a competition in which club’s take great pride and gives coaches the chance to show off the next generation of stars.

Perhaps the most famous crop of players to emerge from United’s Carrington academy is the Class of ’92, a side which featured the likes of David Beckham, Ryan Giggs, the Neville brothers, Paul Scholes and Nicky Butt.

These players sparked a memorable period of success in the club’s history, but it all began with lifting the FA Youth Cup in 1992, beating Crystal Palace in the final.

But what has happened to the XI which started the second leg of that final at Old Trafford in the years since? Shoot! takes a look…