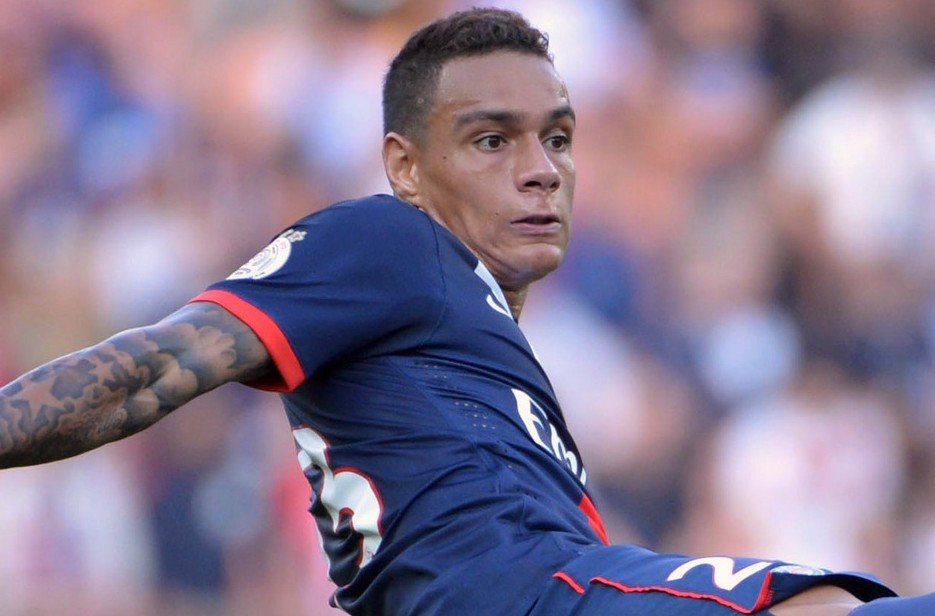 The 13-time Premier League champions, who surprisingly lost out 2-1 to strugglers Norwich City at Old Trafford last weekend, have been monitoring the Paris Saint-Germain full-back ahead of the January transfer window.

The 27-year-old, who has won 46 international caps for his country, has assisted two goals in seven league games for the defending Ligue 1 champions so far this season.

Van der Wiel, whose contract with PSG expires at the end of the season, is valued at around £10m as boss Laurent Blanc does not want the defender to leave on a free transfer in the summer.