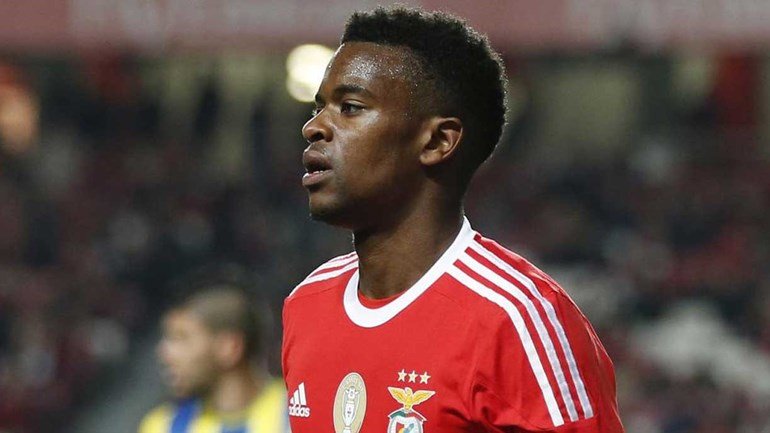 The £35m rated defender calmed Befica supporters’ nerves by telling them to “rest easy” as he verbally committed his future to the club.

Jose Mourinho’s side had been linked with the young Portuguese, who has been likened to former Barcelona defender Danny Alves.

However, the The Mail report that 23 year old insisted the Benfica faithful have nothing to worry about.

‘You can rest easy,’ he said after Benfica’s win over Pacos de Ferreira on Thursday.’

‘I’m completely focused on Benfica and I’m hoping to continue here for many years to come.’

It’s a transfer set-back for Manchester United. The Red Devils have failed to sign anyone so far, despite allowing Morgan Schneiderlin and  Memphis Depay both to leave.

Thankfully, the good form of makeshift right-back Antonio Valencia has eased the urgency for someone to fill the position.