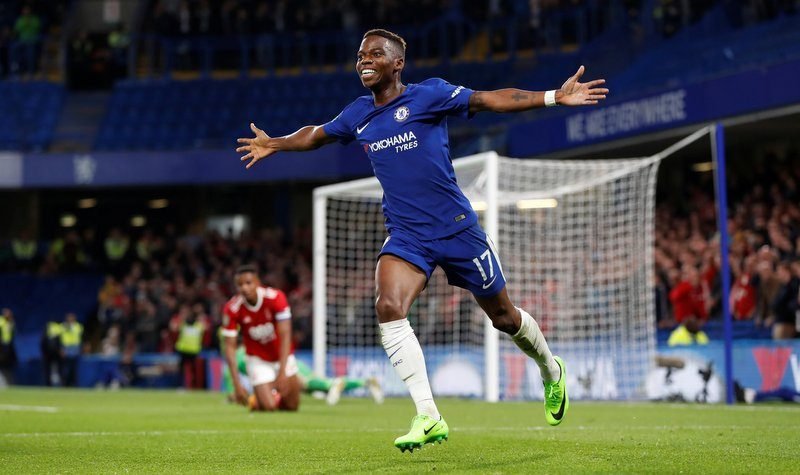 Chelsea will not reportedly loan out Belgium youth international star Charly Musonda during the January transfer window, according to the Evening Standard.

The Premier League side, who defeated Watford 4-2 at Stamford Bridge on Saturday to halt back-to-back top-flight defeats, were tipped to secure a loan deal for the highly rated midfielder in the New Year market after the player’s recent outburst on social media.

The 21-year-old, who has featured 12 times for Belgium’s Under-21 side, has made three first-team appearances for The Blues so far this season, scoring his first senior goal for the club during his side’s 5-1 victory over Nottingham Forest in the Carabao Cup last month.

Musonda, who joined the defending Premier League champions back in June 2012, was loaned out to Spanish outfit Real Betis last term, where he netted once in 24 outings. 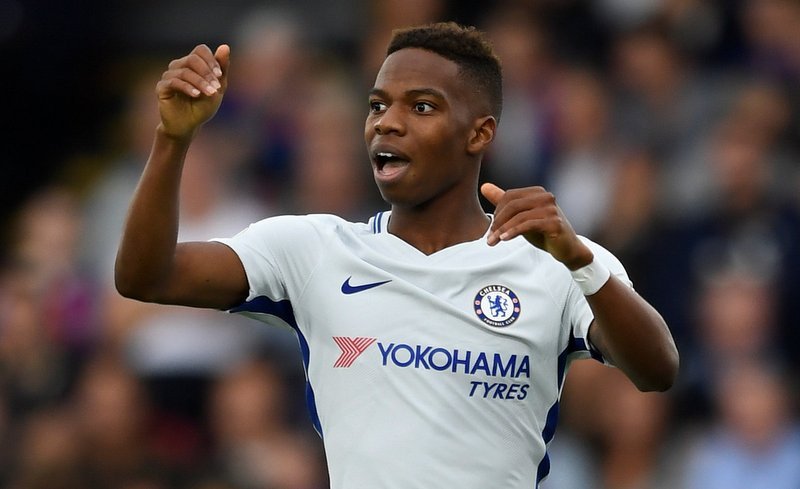 The left winger angered Chelsea officials following an Instagram post, where the Belgian hit out at his lack of first-team opportunities.

However, the report suggests the idea of sending him out on loan in January have been scrapped, with manager Antonio Conte set to keep Musonda in his first-team plans for the remainder of the season.