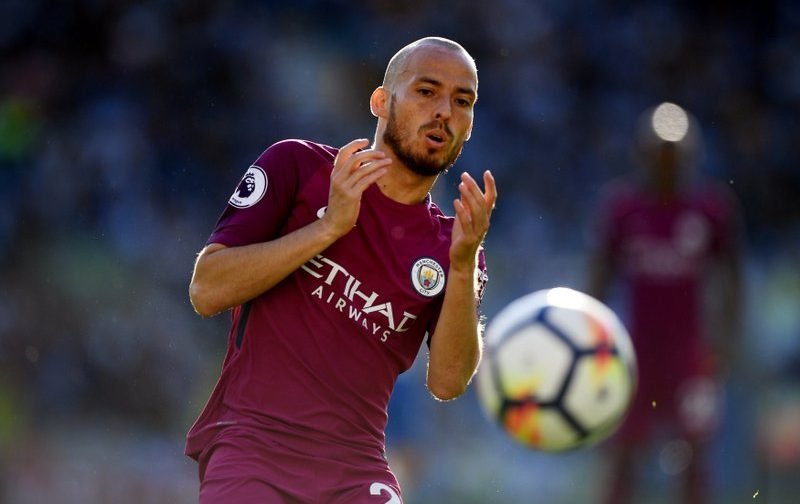 The Premier League side, who faced Liverpool earlier this afternoon at the Etihad Stadium, were linked with offloading the attacking midfielder to Fenerbahce before the close of the Turkish transfer window yesterday.

The 31-year-old, who has 115 international caps for his country, has provided two assists in three league games so far this term for The Citizens – before Saturday’s fixture versus Liverpool.

Silva, who arrived at the Etihad Stadium back in June 2010 following his switch from La Liga outfit Valencia, has netted 51 goals in over 300 appearances in all competitions for City overall, winning two Premier League titles, two League Cups, the FA Cup and the FA Community Shield. 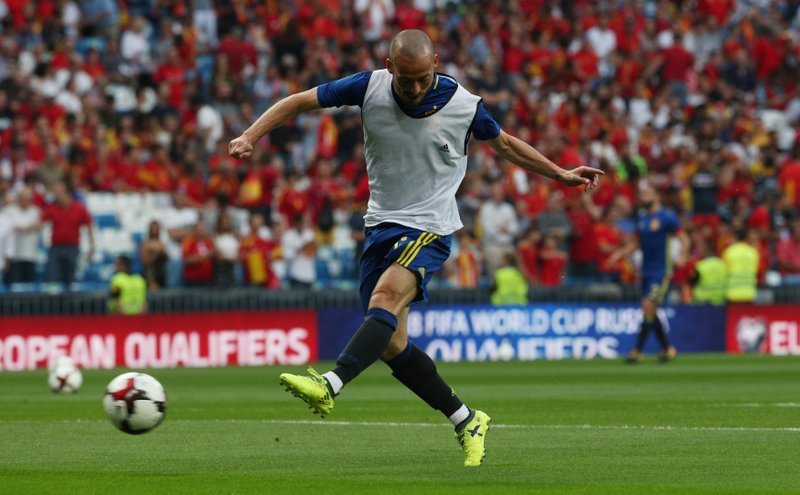 However, the report surprisingly suggests Pep Guardiola was prepared to offload the Spaniard before Friday night’s deadline in Turkey, after a fee was agreed between the two clubs and personal terms had also been reached.