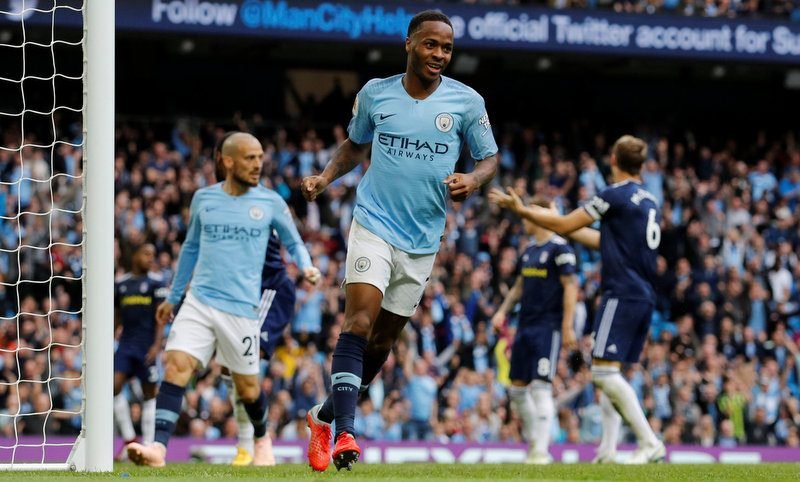 Manchester City and England international Raheem Sterling have reportedly reached a dead end in negotiations over a new contract, according to The Guardian.

The defending Premier League champions, who face Ligue 1 outfit Lyon in the UEFA Champions League on Wednesday night at the Etihad Stadium, are determined to agree a new long-term deal for the winger before he enters the final year of his current contract.

The 23-year-old, who has 44 international caps for the Three Lions and featured for England at the 2018 FIFA World Cup finals in Russia earlier this summer, has scored three goals in his opening four league outings so far this season.

Sterling, who arrived at the Etihad back in July 2015 following his move from Premier League rivals Liverpool, in a deal worth up to £49m, has netted 47 times in 144 games overall for The Citizens.

However, the right winger’s current contract expires in June 2020, and the report claims talks over extending that deal have ‘reached an impasse’. 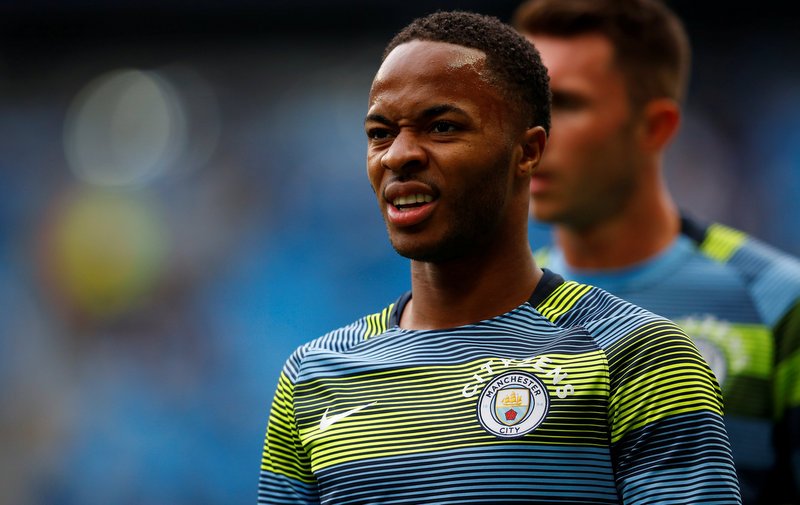 Despite the stalemate in negotiations, it is understood the club and the player are calm and willing to be patient over eventually agreeing a new deal at City, despite their being no club option to trigger a 12-month extension on his current contract.

Should no agreement be met, the Premier League side value Sterling at a minimum of £60m.