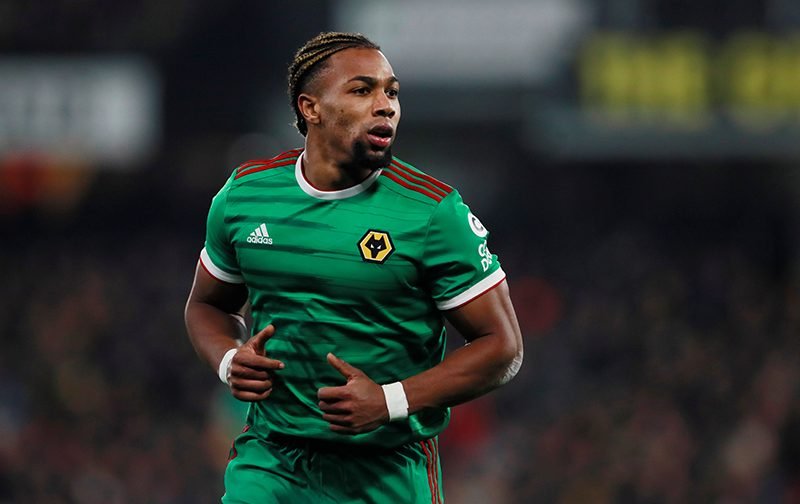 Manchester City and Liverpool are both interested in Wolverhampton Wanderers winger Adama Traore, according to reports.

The 23-year-old has made great strides under Nuno Espirito Santo this term, registering four goals and four assists in the Premier League. 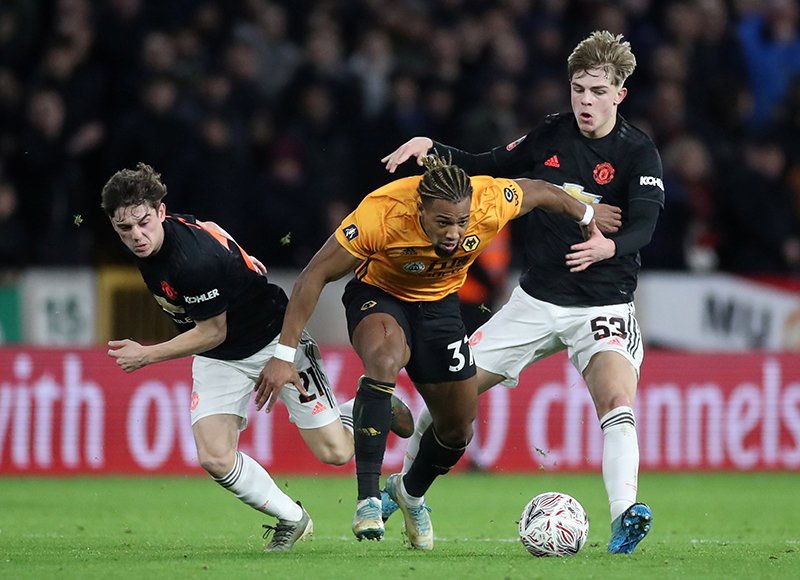 However, it’s claimed that the Molineux outfit will not sell the Spaniard for less than £70million.

It’s also thought that the Citizens and the Reds are not the only two sides interested, with former club Barcelona also monitoring the situation.

Traore started his career at the Camp Nou but left the club for Aston Villa in 2015 after making just four senior appearances.

Two years later he transferred from Villa Park to Middlesbrough before sealing an £18million move to Wolves in the summer of 2018.