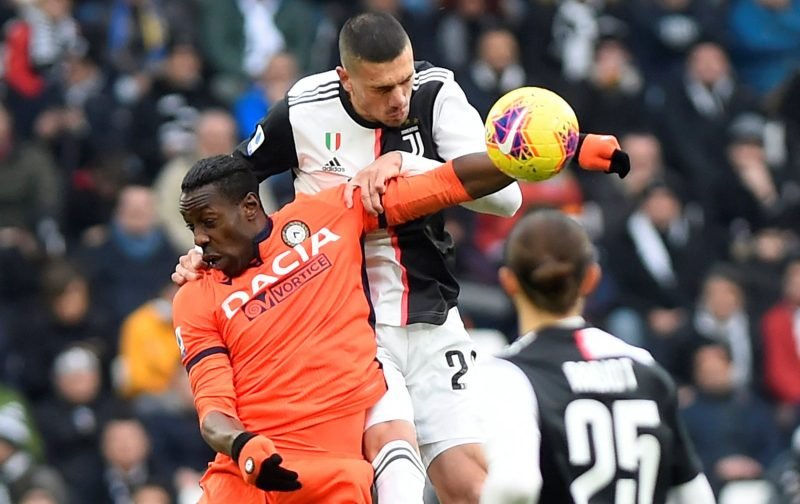 Manchester City are preparing €45million bid for Juventus defender Merih Demiral despite interest from other Premier League clubs, according to Leicestershire Live.

The latest news will come as a huge relief to Manchester city fans who have been desperate for defensive reinforcements throughout the season.

The injury to France international Aymeric Laporte back in September was a huge blow for City, and many feel is the biggest reason why they are so far behind Premier League leaders Liverpool. 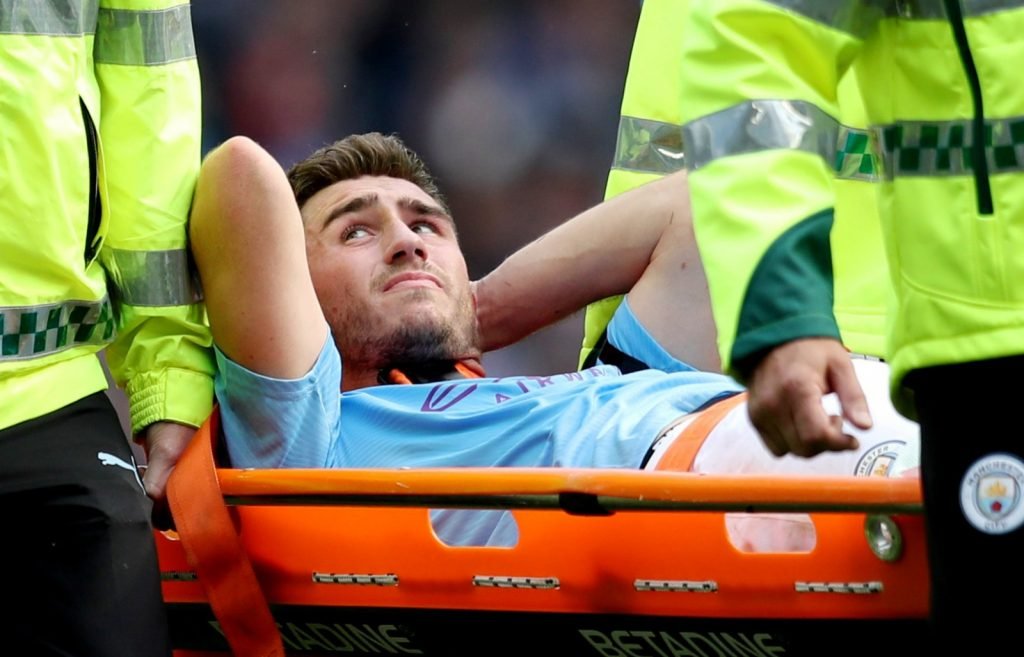 Laporte has undergone knee surgery since suffering an injury in September.

Brazillian Fernandinho has spent much of the season covering at centre back, and despite some solid performances, it’s clear the club need to strengthen in that area.

Demiral of Juventus is a Turkey international who is thought to be loved by City manager Pep Guardiola and a transfer could take place as early as this month.

This will not come as good news to fellow Premier League clubs Leicester City, Everton and Manchester United who are also reported to be interested in the Serie A defender and could yet look to swoop themselves.