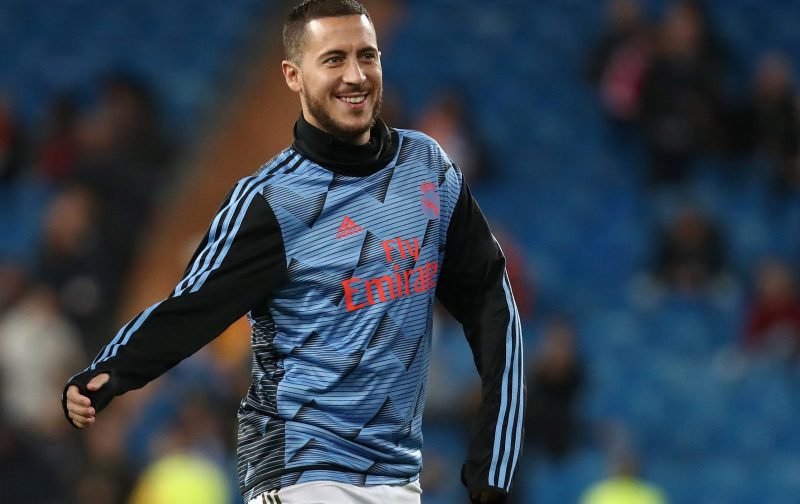 The transfer was the rumoured for quite some time, before Hazard finally got his move to the Spanish capital for £90million last summer.

However, the Belgium attacking midfielder has struggled for form at the Galacticos, scoring just one goal this season against La Liga outfit Granada. 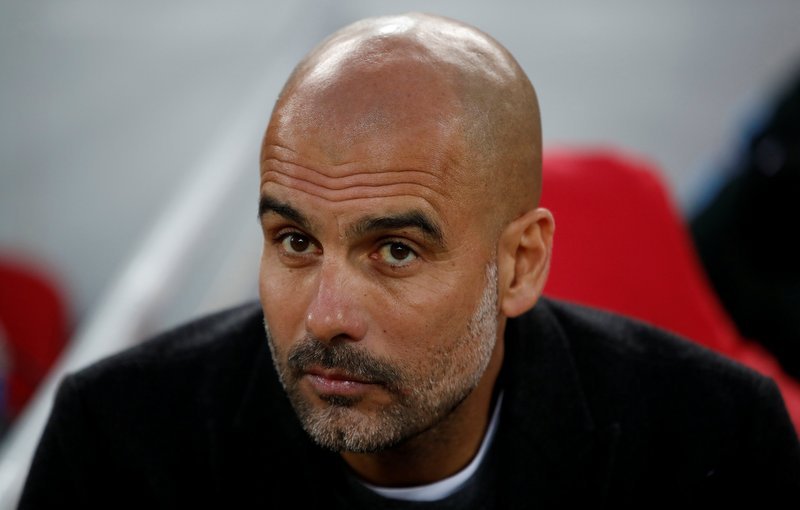 Guardiola has had some run-ins with Real Madrid over the years.

Hazard has suffered with injuries and has not seemed the same player since, much to the frustration of the harsh-critics of the Bernabeu.

City boss had some strong words for his ex-rivals Real Madrid.

He said: “If he’s not playing well, something’s going on at Madrid because he is really good.

“Not a top player, another level above. What we saw in England… he is world class. But the whole world knows that you need a period of adaptation.”