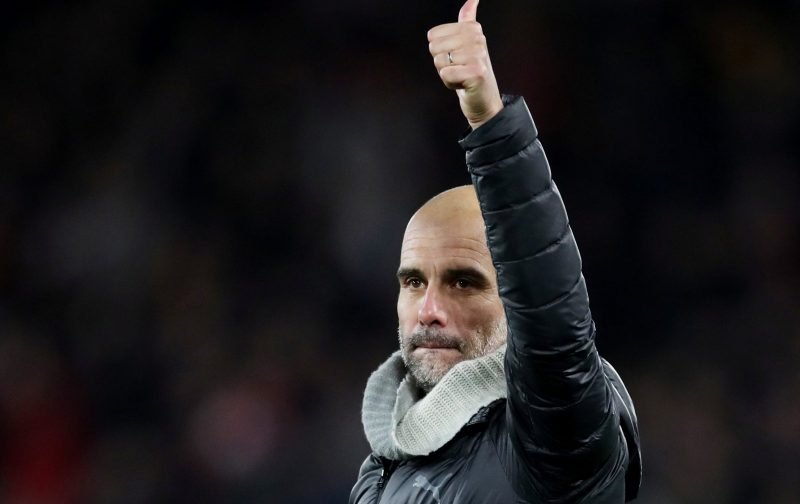 Earlier this afternoon saw the top two from last season’s Premier League go head-to-head for the first time this campaign.

The Reds came out victorious in a 3-1 victory which leaves them nine points ahead of their biggest title rivals, with 12 games played. 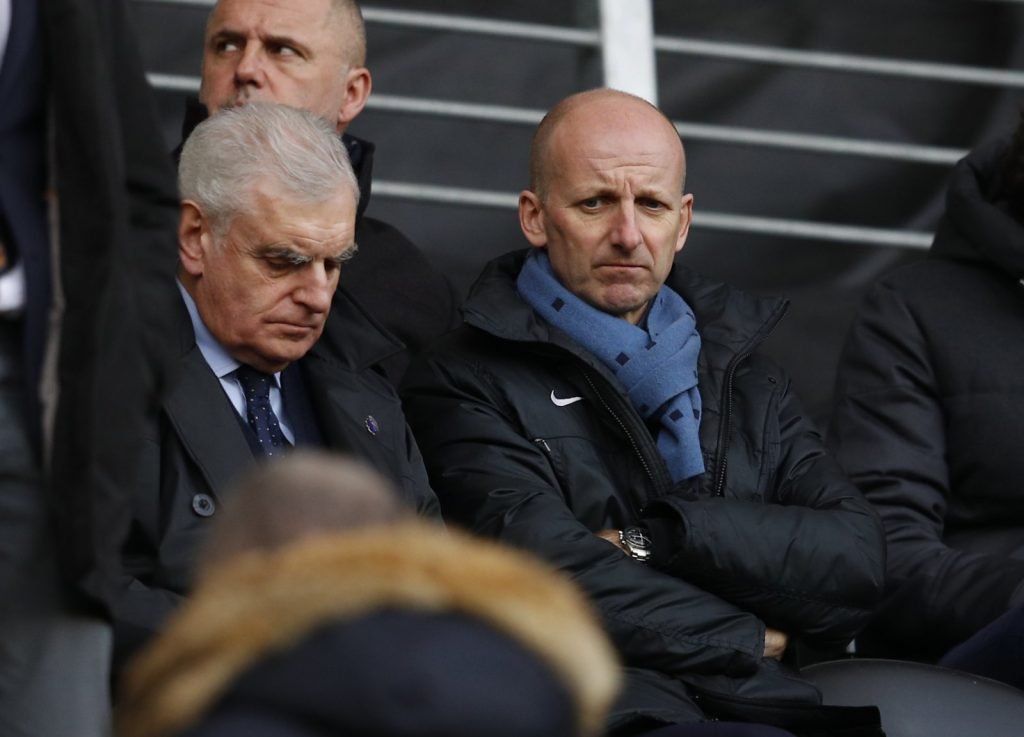 Former Premier League referee Mike Riley is the head of the referee’s association.

The result did not come without controversy, as Trent Alexander-Arnold handled the ball in the Liverpool penalty area, some 20 seconds before his side went up the other end and bagged the opener.

City boss Guardiola was absolutely incensed with the VAR decision and made some interesting comments post match.

He said:  “We showed why we are the champions. I’m so proud of my team, it’s incredible. We played amazing, so good. We played in a way [that showed] why we are back-to-back champions.”

He then refused to make a comment on the VAR incident: “Ask the referees, Mike Riley (the head of referees’ association), the guys in VAR. Don’t ask me.”