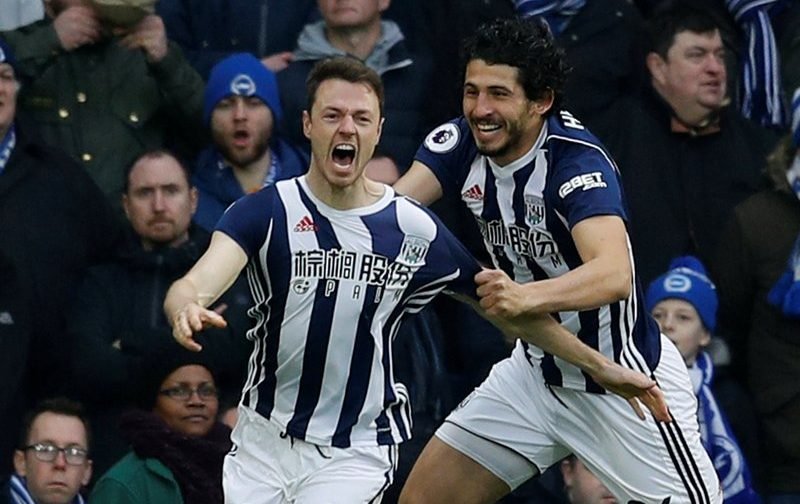 Manchester City have been told they can sign Northern Ireland international defender Jonny Evans for £23.5m this month, according to The Sun.

The Premier League leaders, who suffered a thrilling 4-3 defeat to Liverpool at Anfield last Sunday to end their unbeaten start to the 2017-18 campaign, have been heavily linked with a move for the West Bromwich Albion captain during the January transfer window.

The 30-year-old, who has 67 international caps for his country, has scored two goals in 21 appearances in all competitions for the Baggies so far this season.

Evans, who arrived at The Hawthorns back in August 2015 following his switch from Manchester United, has netted five times in 86 games overall for the Midlands outfit. 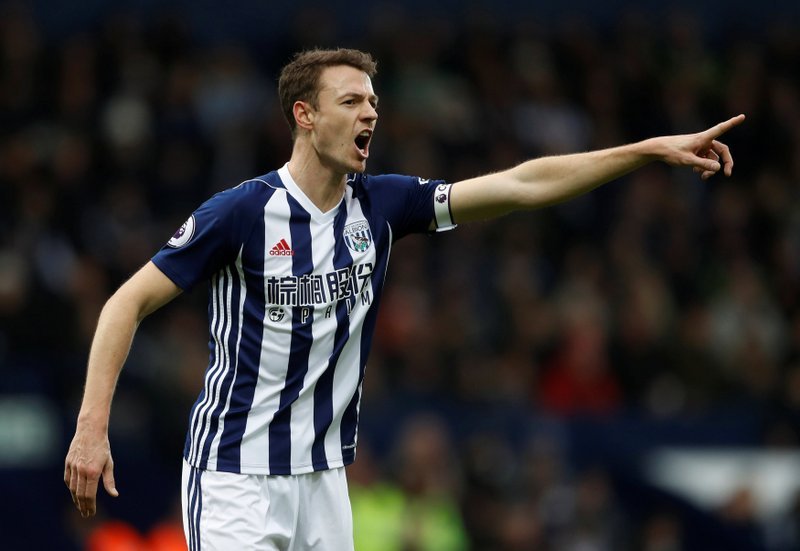 The report suggests City manager Pep Guardiola has been informed the Northern Irishman can become a Citizen defender for £23.5m this month, with West Brom braced for an offer from the Premier League leaders, and already resigned to losing their skipper before the close of the transfer window.

Rivals Arsenal have also been linked with Evans’ services, but the centre-half is understood to prefer a transfer to the Etihad Stadium having graduated from Manchester United’s youth academy.