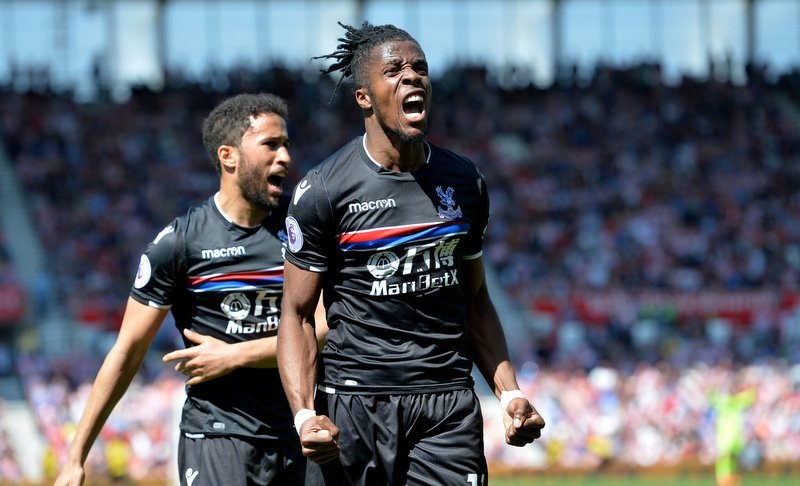 Manchester City are reportedly closing in on the £50m signing of Ivory Coast international Wilfried Zaha, according to the Mirror.

The Premier League champions, who play Southampton at St Mary’s Stadium this afternoon (15:00) on the final day of the 2017-18 top-flight campaign, have been continuously linked with a mega money move for the Crystal Palace winger this summer.

The 25-year-old, who has eight international caps for his country, has scored eight goals and provided five assists in 28 league games for The Eagles this season.

Zaha, who is a former England international, has netted 42 goals in 286 games for Palace during his several spells at Selhurst Park. 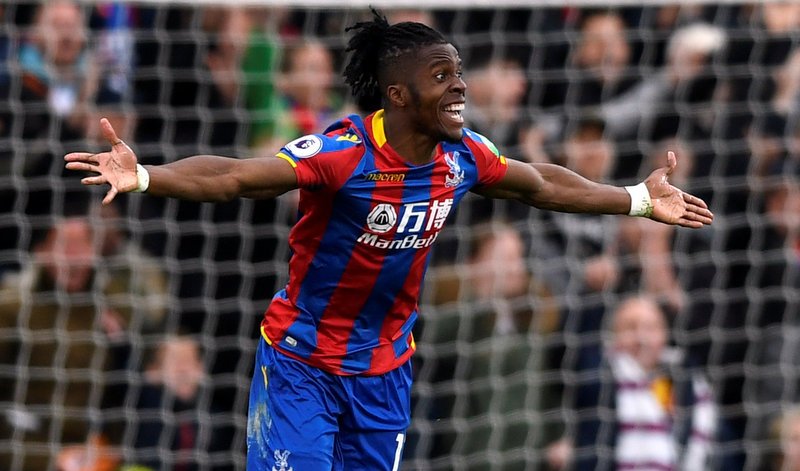 However, the report claims Pep Guardiola’s City are set to lure the right winger to the Etihad Stadium this off-season, less than four years after leaving arch rivals Manchester United after just four first-team outings.

He joined The Red Devils back in January 2013 following his £15m transfer, but failed to make the grade at Old Trafford.