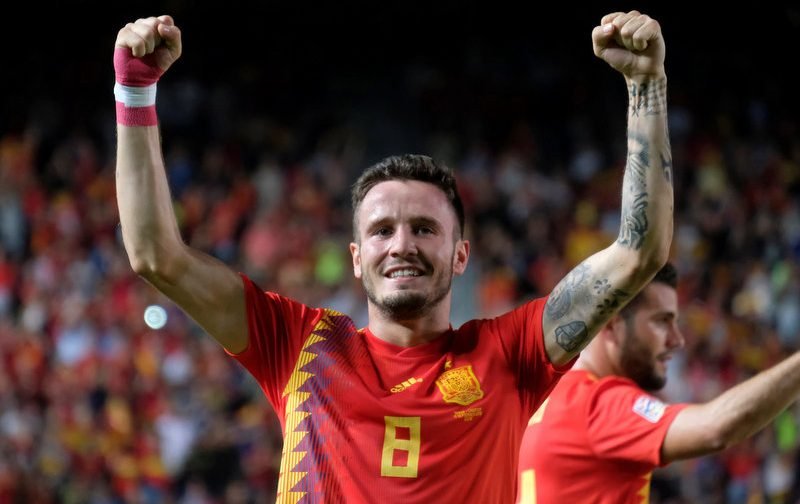 Manchester City are moving closer to securing a summer transfer for Atletico Madrid defensive midfielder Saul Niguez, according to ESPN.

The Premier League title holders have reportedly edged out Barcelona as they look to bring the Spain international to the Etihad Stadium.

Boss Pep Guardiola views the 24-year-old as a long-term replacement for Fernandinho as he looks to freshen up his squad, starting with lowering the age of the club’s midfield presence.

Saul, capped 15 times by La Roja at senior level, had been linked with a proposed move to the Catalan giants – though Barcelona turned their attentions to Ajax’s 21-year-old midfielder Frenkie de Jong, who snubbed City in January to sign a £73m pre-contract agreement with the La Liga leaders. 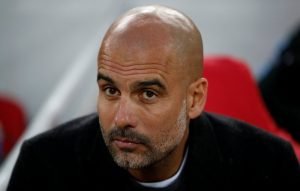 Guardiola is in the hunt for Atletico Madrid’s Saul Niguez

However, the fight for Saul’s services looks to be one that the Citizens will win, despite interest from Guardiola’s old side, who lead Diego Simeone’s Atletico by 10 points at the summit of Spain’s top-flight.

Saul, who has made 41 appearances in all competitions this campaign for club and country, has a rumoured buy-out clause of £120m having signed a nine-year contract at the Wanda Metropolitano in July 2017.