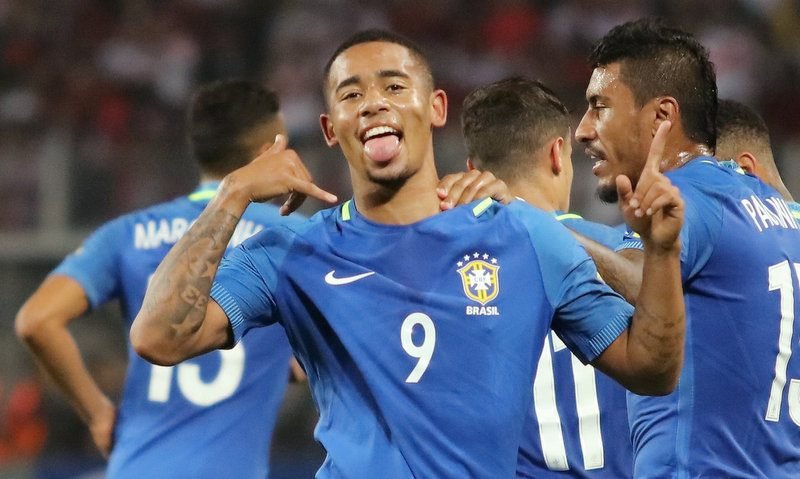 The Premier League club, who lost 4-0 to Everton at Goodison Park last weekend, snapped up the highly-rated forward from Palmeiras in the summer for a reported £27m transfer fee, plus add-ons.

However, they allowed Jesus to spend the rest of the 2016 season with his Brazilian club.

The Brazilian star told the official club website, “I want to win titles and Manchester City is a club that is used to winning.

“City is a club that always competes for the title in the competitions it enters, so that was an important factor, and because of the manager, Pep Guardiola, and the squad.”

Director of Football, Txiki Begiristain, added, “Gabriel is a technically gifted player who was chased by some of Europe’s biggest clubs and we are delighted he decided to join City.

“He has the potential to become one of the best attacking players in the game and we look forward to watching him develop further here in Manchester.

“I think with Pep Guardiola as manager and the squad we already have here, Jesus has the perfect platform to reach his full potential.”

The Citizens’ latest addition has been handed the No.33 shirt and is available to make his first-team debut against Tottenham at the Etihad Stadium on Saturday.