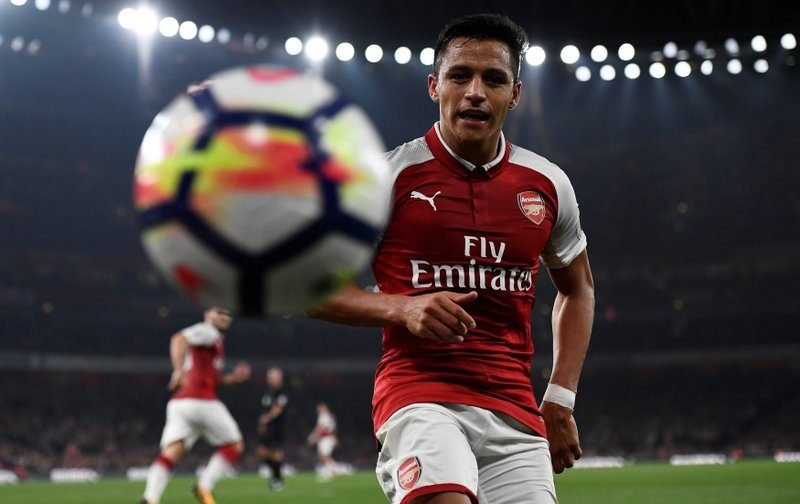 Manchester City are reportedly set to return with another offer for Chile international forward Alexis Sanchez during the January transfer window, according to the Mirror.

The Premier League side, who sit joint top of the English top-flight standings alongside arch rivals Manchester United on 19 points, have been heavily linked with another swoop for the wantaway Arsenal star during the forthcoming New Year market.

The 28-year-old, who has 118 international caps for his country, has scored one goal and provided two assists in seven appearances in all competitions for The Gunners so far this season.

Sanchez, who arrived at the Emirates Stadium back in July 2014 following his reported £31.7m switch from La Liga giants FC Barcelona, has netted 73 times in 151 games overall for Arsene Wenger’s side. 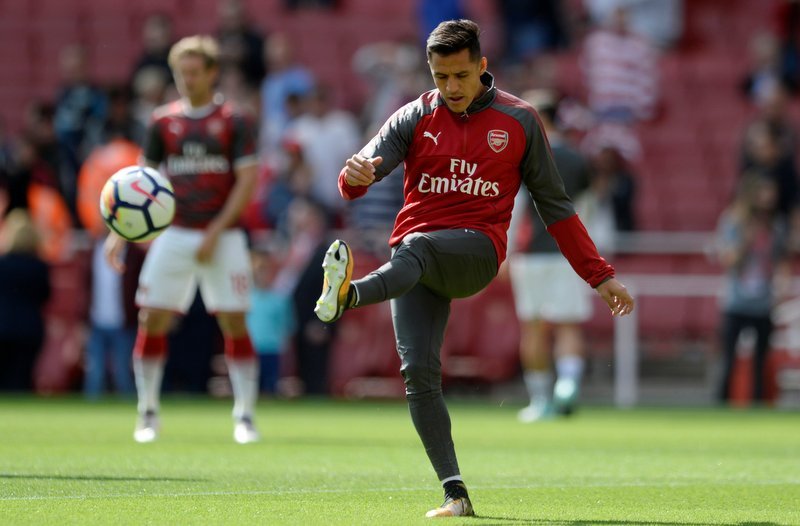 The report suggests City boss Pep Guardiola could lure the Chilean to the Etihad Stadium in January for as little as £20m, with Sanchez’s current Arsenal deal set to expire in June 2018, having not committed his future to the North London outfit.