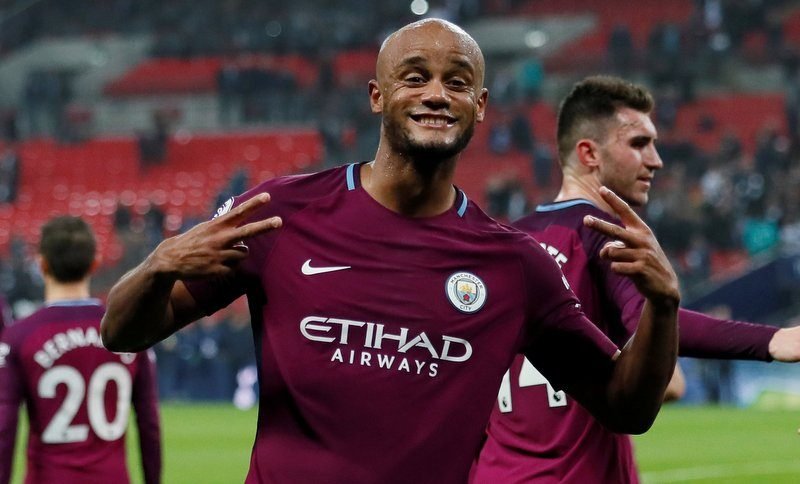 England striker Jay Rodriguez scored the only goal of the game in the second-half at Old Trafford to secure a vital victory for the rock-bottom Baggies, and leave second placed United 16 points behind rivals City, with only 15 points left to play for this campaign.

United’s slip-up has rewarded manager Pep Guardiola with his first title at the Etihad Stadium, and City’s third in the last seven seasons. 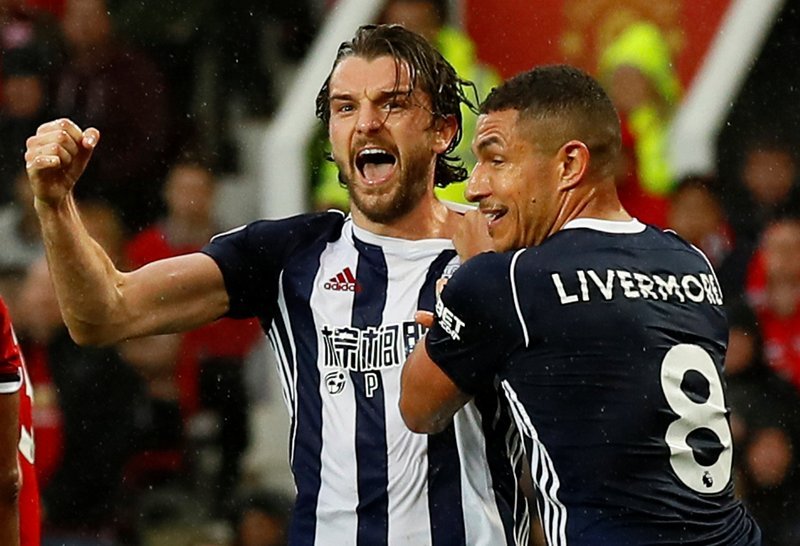 City applied the pressure this weekend after defeating Tottenham Hotspur 3-1 inside Wembley Stadium on Saturday, thanks to goals from Gabriel Jesus, Ilkay Gundogan and Raheem Sterling.

The Citizens could have won the title against United last weekend inside the Etihad, but had to wait after a terrific comeback from the Red Devils, for which they fell two goals behind before stunningly winning 3-2 at their neighbours’ ground.

However, following West Brom’s heroics this afternoon, City have clinched the title with five fixtures left – a joint-Premier League record.

The 2017-18 Premier League title is boss Guardiola’s second piece of silverware at the club, having guided his men to victory in the EFL Cup final against Arsenal earlier this year. 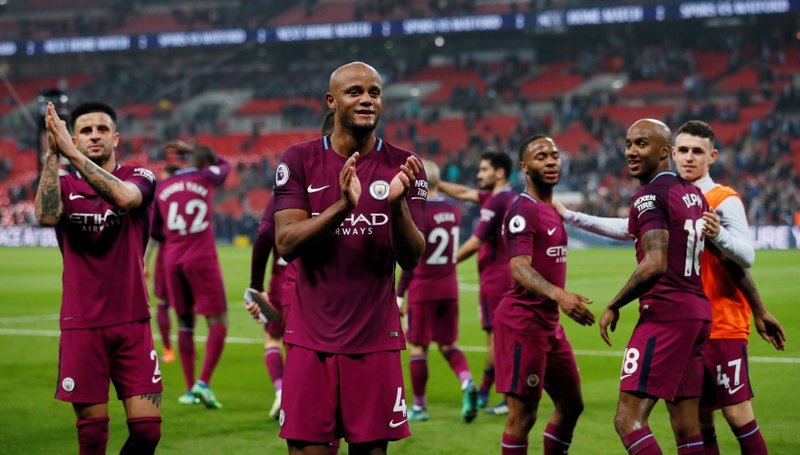