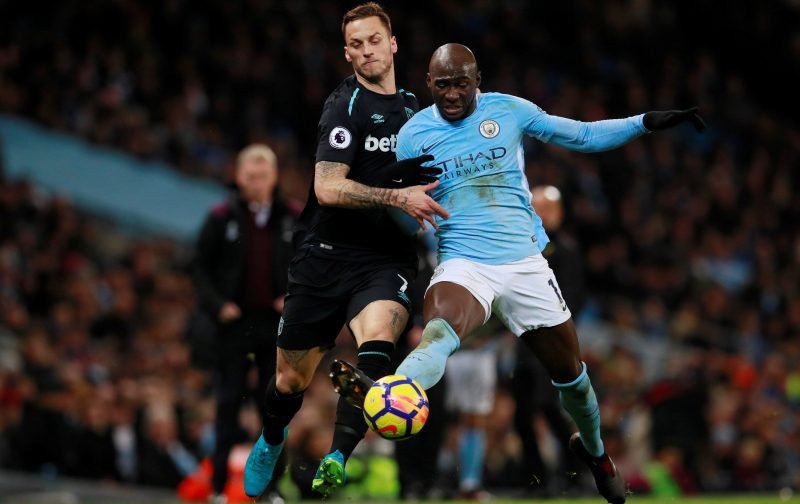 Manchester City centre-back Eliaquim Mangala is on the verge of joining Valencia on loan, according to reports.

The 28-year-old has failed to establish himself at the Etihad since his £31.8million transfer from FC Porto in 2014.

And now Goal report that the eight-time France international will make a move to Valencia on a season-long loan deal.

Mangala spent the 2016/17 campaign at the Mestalla in which he made 34 appearances in all competitions for the La Liga side. 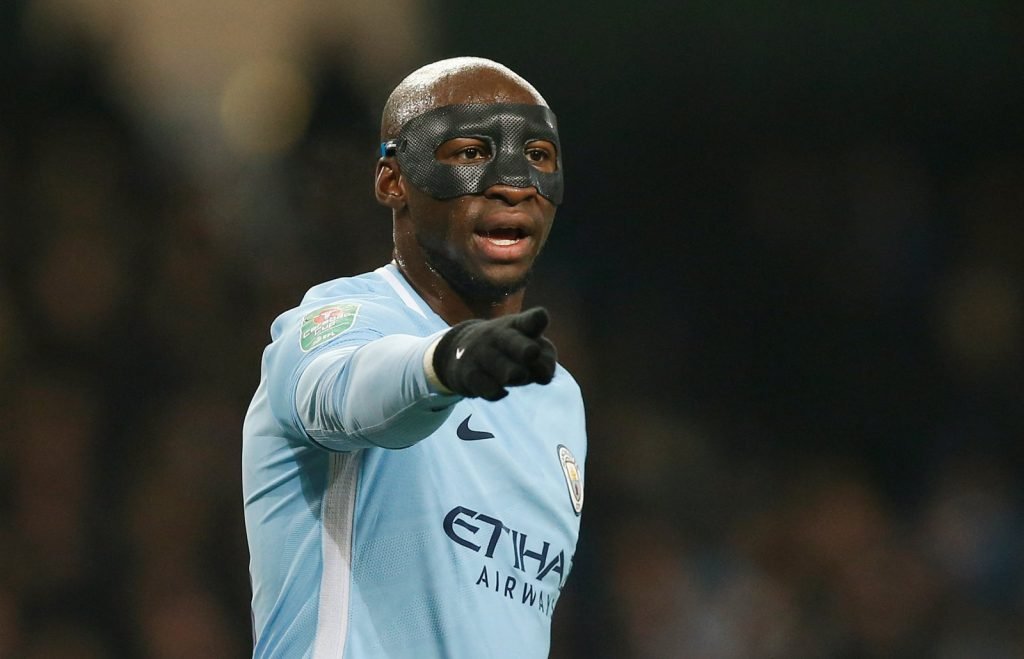 Mangala has made 79 appearances for Man City.

Pep Guardiola then handed the the ex-Standard Liege man 15 appearances the following season before he played twice in a loan spell with Everton.

The Frenchman’s last competitive appearance came for the Toffees in February 2018 but it’s claimed he will now be handed a chance to reignite his career in Spain with the La Liga side expected to seal the deal by the end of this week.

If the transfer is confirmed Mangala will compete with Ezequiel Garay, Gabriel Paulista and Mouctar Diakhaby for a place in Valencia’s first XI.