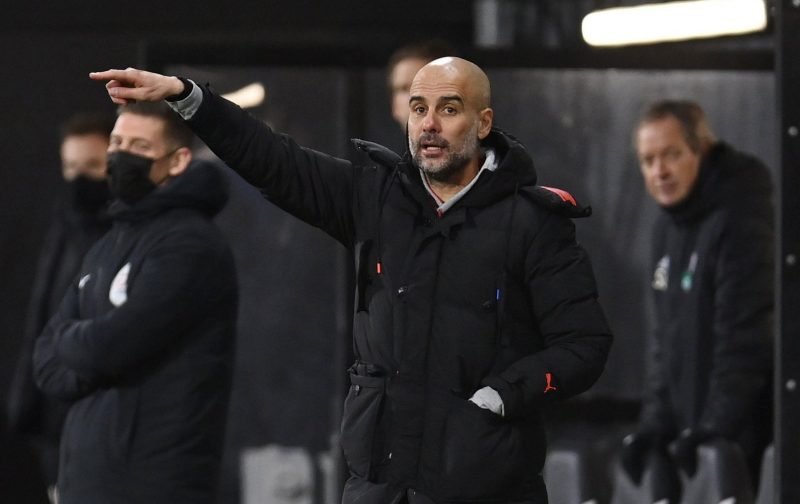 Manchester City look almost certain to secure their fifth Premier League title when the curtain draws on this season in May, with Pep Guardiola’s side 14 points ahead of neighbours Manchester United in second with just eight games left to play.

It appears that the Etihad faithful may have another reason to celebrate soon, with City apparently leading United in the race to sign a highly regarded midfielder and secure bragging rights over their Manchester neighbours.

According to the Daily Mail, Guardiola’s side are favourites to sign Aston Villa midfielder Jack Grealish, with United set to miss out on the England international. 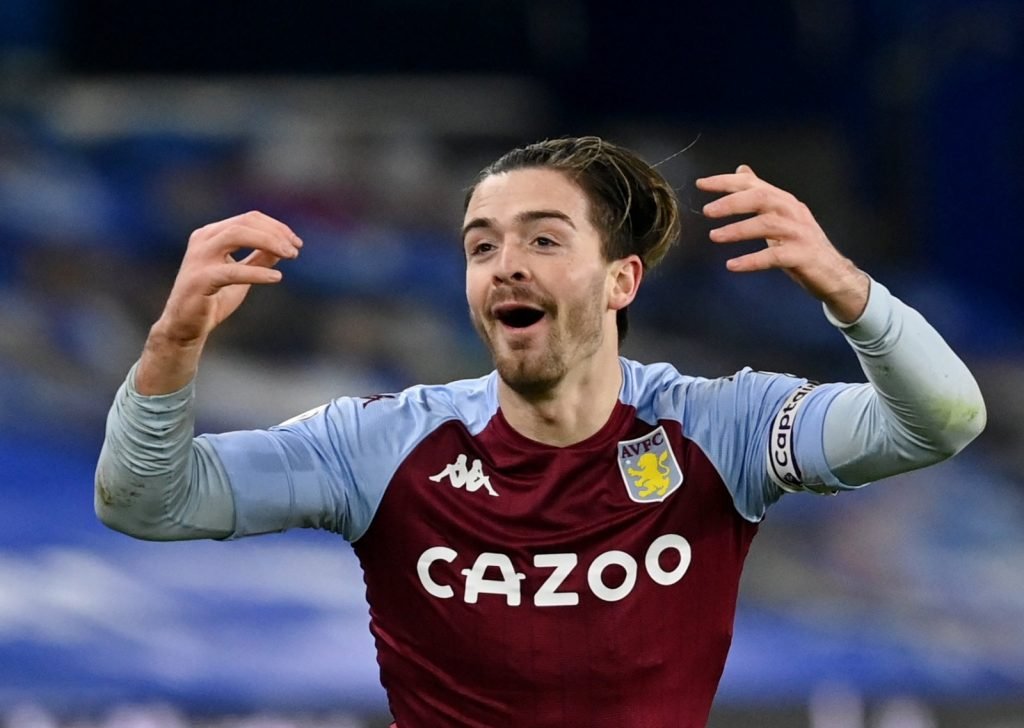 Grealish has played for his boyhood club since the age of six.

Guardiola has spoken recently of his admiration of the midfielder, and the Villa captain is rumoured to be keen on the prospect of joining City’s star studded squad and competing for trophies.

The City boss described Grealish as ‘an exceptional player’, and the Citizens are believed to be one of the only clubs that are currently financially capable of securing the player.

United were allegedly closing in on the player’s signature before the start of the season, but nothing materialised and Grealish eventually signed a new five year deal with the Villans.

However, it appears that neighbours City are now best placed to sign the 25-year-old, who was valued at around £100 million by his club last year.

Although Grealish is revered amongst the Villa Park faithful, it is believed that they wouldn’t stand in the skipper’s way if their valuation of him was met.