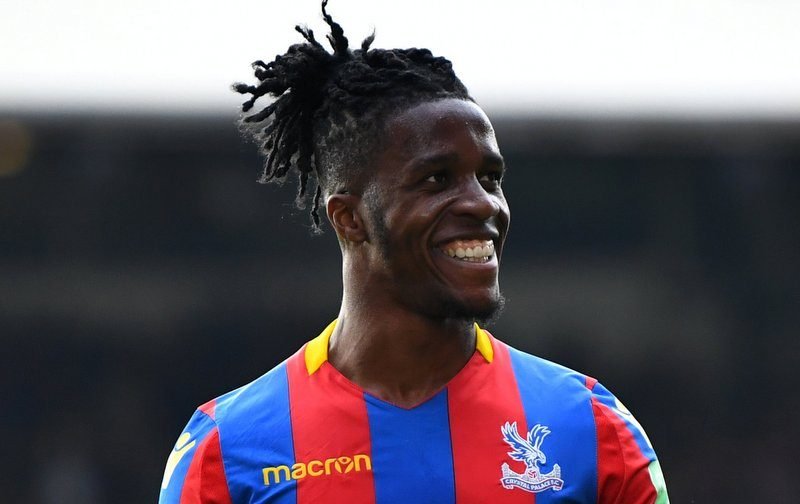 The Premier League champions, who celebrated winning the 2017-18 title following rivals and second placed Manchester United’s shock 1-0 defeat at home to West Bromwich Albion on Sunday, have been linked with a summer swoop for the Crystal Palace winger.

The 25-year-old, who has eight international caps for his country, has scored seven goals and provided four assists in 25 league appearances so far this season for the Eagles. 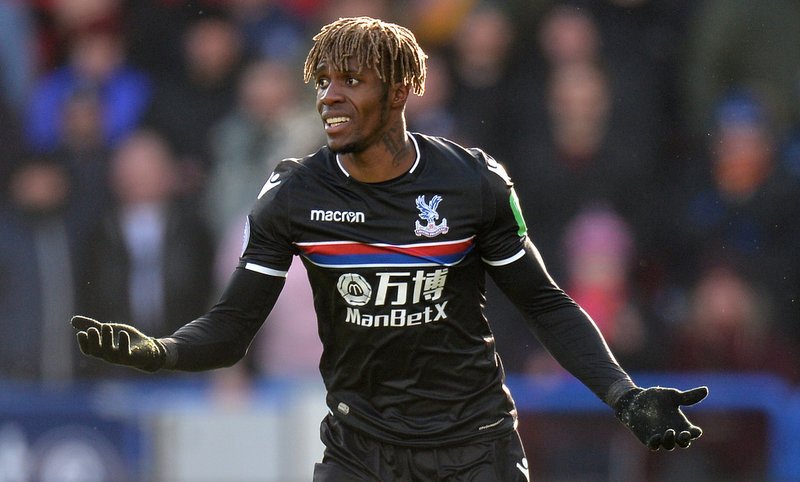 Zaha, who joined Manchester United in 2013, but only went on to play four times for the Red Devils, has netted 41 goals in 283 games overall for Palace during several spells at Selhurst Park.

The report claims City boss Pep Guardiola is keen on luring the ex-England international to the Etihad Stadium at the end of the campaign in a bid to boost his side’s UEFA Champions League hopes next term.

Valued at around £50m, City may face stiff competition from Premier League rivals Arsenal, Chelsea and Tottenham Hotspur for the player’s signature this summer.