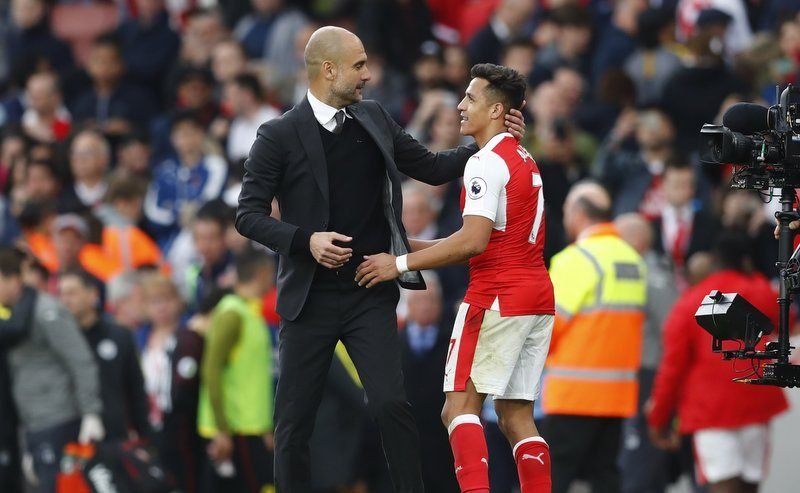 Manchester City are reportedly hopeful of completing a cut-price £20m deal for Chile international star Alexis Sanchez in January, according to The Sun.

The Premier League side, who host Liverpool at the Etihad Stadium on Saturday afternoon, were heavily tipped to land the Arsenal forward on Deadline Day last Thursday, but The Gunners pulled the plug on the deal after failing to sign a replacement.

The 28-year-old, who has 117 international caps for his country, made his first appearance for Arsenal on August 27 during Liverpool’s 4-0 thrashing at Anfield.

Sanchez, who arrived at the Emirates Stadium back in July 2014 following his £31.7m switch from La Liga giants FC Barcelona, scored an impressive 30 goals and provided 19 assists in all competitions last season for Arsene Wenger’s men. 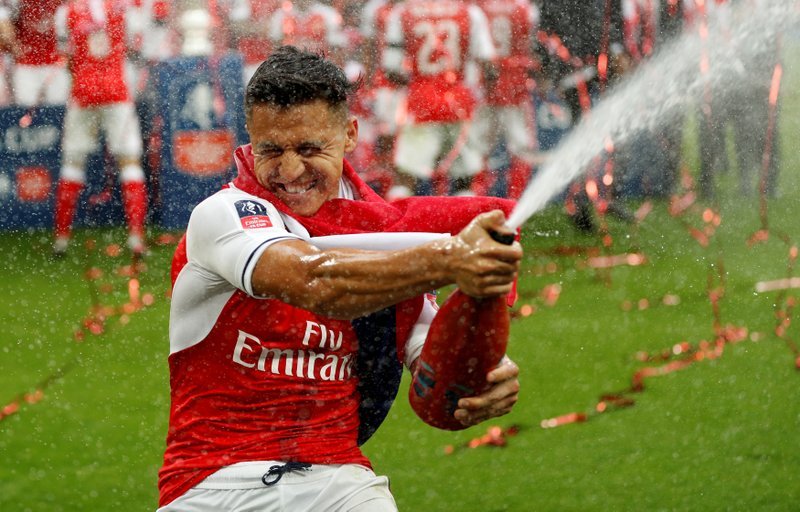 However, after City’s proposed £60m deal collapsed last week, the report suggests Pep Guardiola’s side are unlikely to offer any more than £20m for the Chilean’s services when the January transfer window opens.