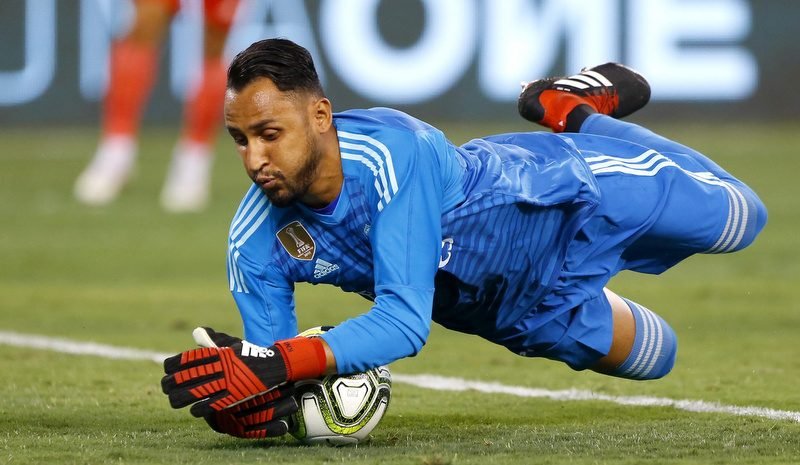 Manchester City are reportedly weighing up a late move to sign Costa Rica international goalkeeper Keylor Navas, according to AS.

The defending Premier League champions, who have defeated Arsenal and Huddersfield Town in their opening two league games so far this term, have been linked with an emergency loan swoop for the Real Madrid shot stopper.

The 31-year-old, who has 84 international caps for his country, has started both of Madrid’s first two competitive fixtures of the 2018-19 season so far in the UEFA Super Cup and La Liga.

Navas, who arrived at the Bernabeu back in August 2014 following his €10m move from Spanish rivals Levante, has kept 46 clean sheets in 143 appearances in all competitions for the club overall. 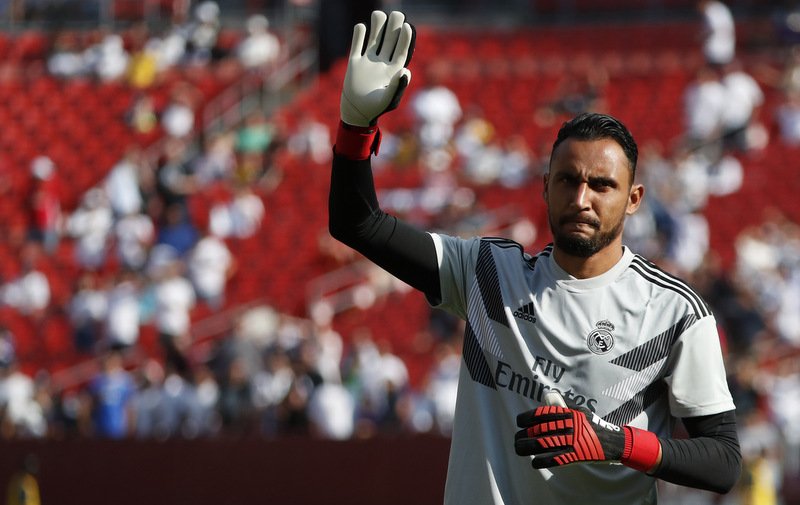 However, the report claims Manchester City could look to snap up the Costa Rica star on an emergency loan deal for the campaign in the wake of fellow ‘keeper Claudio Bravo picking up an Achilles injury.

That leaves 20-year-old Englishman Daniel Grimshaw as their only other goalkeeping option at the Etihad.

With new £35m signing Thibaut Courtois expected to become the new Madrid No.1 this term, following his summer switch from Chelsea, City manager Pep Guardiola is eyeing Navas as loan cover for Ederson at the Etihad Stadium.

But the player is said to be determined to stay at the Bernabeu and fight for the No.1 jersey, and he is contracted at the La Liga club until June 2020.