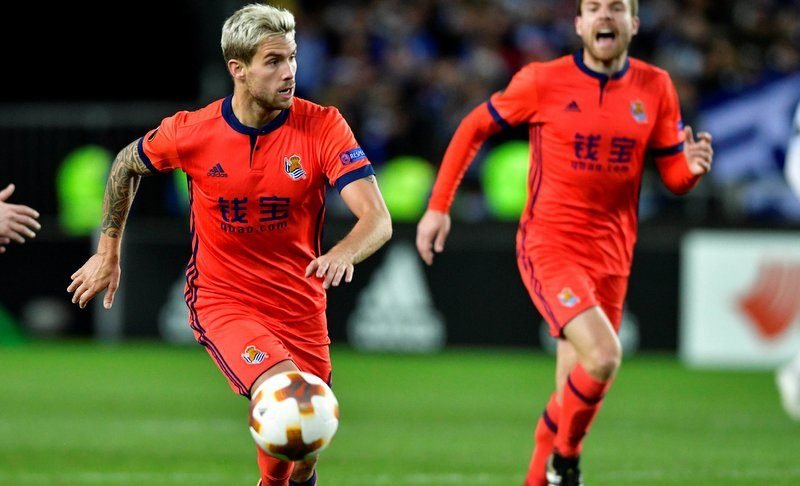 Manchester City are reportedly weighing up a move for Spain international defender Inigo Martinez, according to The Sun.

The runaway Premier League leaders, who came from behind to defeat newly promoted Huddersfield Town 2-1 on Sunday, have been linked with the Real Sociedad star ahead of the forthcoming January transfer window.

The 26-year-old, who has four international caps for his country, has played nine times in all competitions for the La Liga side so far this season, with his team sat seventh in the Spanish top-flight standings. 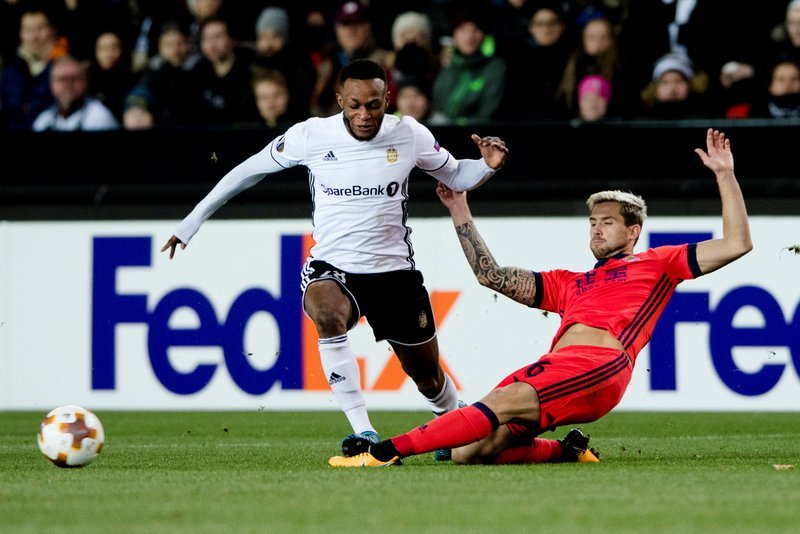 Martinez, who can also operate at left-back, has spent his entire senior career with Sociedad, and has scored 16 goals in 232 games overall for the club.

The report suggests City manager Pep Guardiola has been keeping close tabs on the centre-half this term, after being linked with the defender during the summer transfer window, and could make an offer for Martinez in January, following injury to England international John Stones earlier this month.