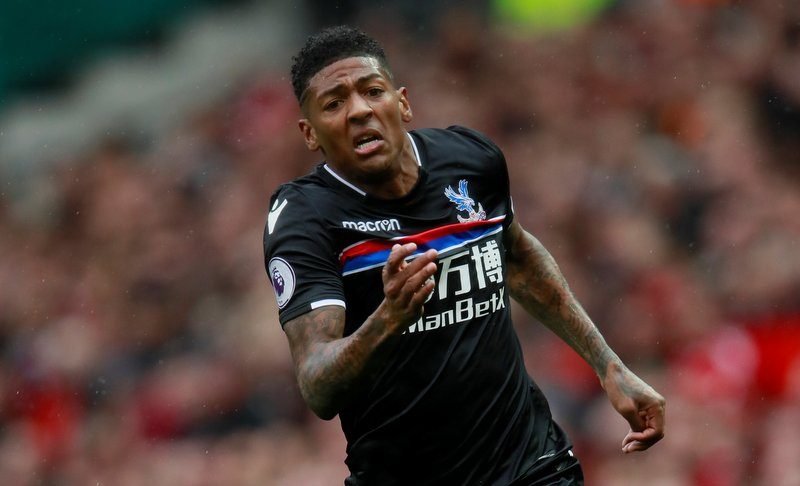 Netherlands international defender Patrick van Aanholt has reportedly emerged as a surprise transfer target for Manchester City, according to The Sun.

The Premier League leaders, who comfortably defeated Leicester City 2-0 at the King Power Stadium on Saturday afternoon in the top-flight, have been linked with the Crystal Palace left-back ahead of the forthcoming January transfer window.

The 27-year-old, who has six international caps for his country, has scored failed to score or register an assist in 11 appearances in all competitions for The Eagles so far this season.

Van Aanholt, who arrived at Selhurst Park back in January following his move from Sunderland in a deal worth up to £14m, has netted just two goals in 22 games overall for the London outfit. 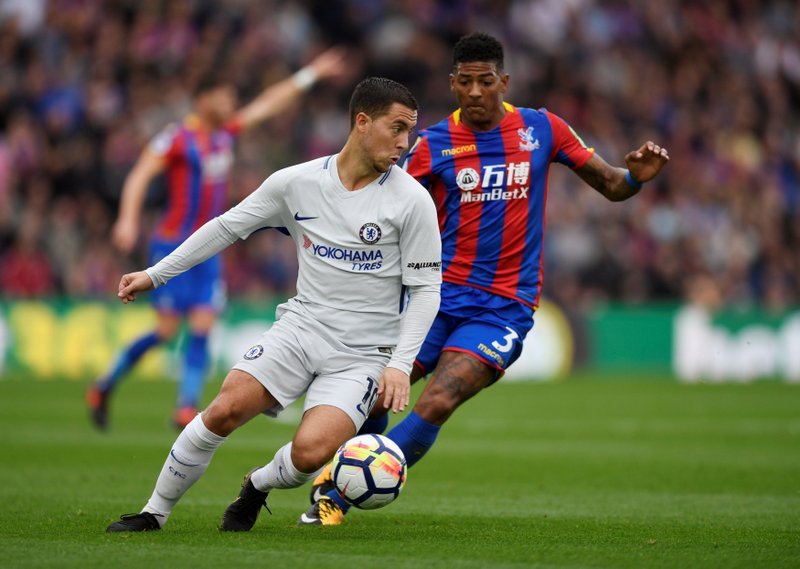 However, the report suggests the Dutch full-back is a surprise transfer target for City boss Pep Guardiola in the New Year market, as he seeks cover for the injured Benjamin Mendy, who suffered a cruciate knee injury against Palace back in September following his £49.3m summer switch from AS Monaco.

Van Aanholt is valued at around £8.10m by transfermarkt.