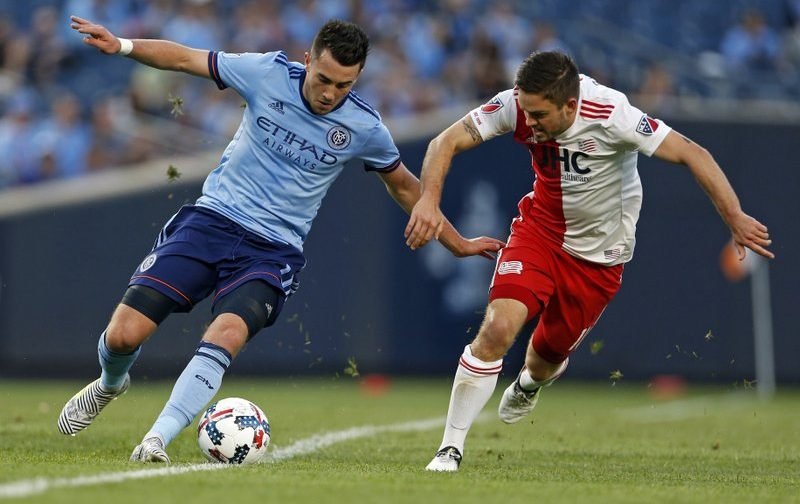 Manchester City are reportedly set to beat rivals Manchester United to the signing of England Under-21 international star Jack Harrison, according to The Sun.

The Premier League side, who defeated defending league champions Chelsea 1-0 at Stamford Bridge at the weekend, have been linked with the New York City midfielder following his international call-up.

The 20-year-old, who was called up to Aidy Boothroyd’s Young Lions squad for the first time earlier this week, has scored 10 goals and provided three assists in 33 appearances in all competitions for the Major League Soccer outfit this season.

Harrison, who was born in Stoke-on-Trent, left the United Kingdom four years ago in a bid to enhance his football career, having left United’s youth academy at the age of 14.

However, despite being previously associated with The Red Devils, the report suggests arch rivals City have first refusal on the winger’s services, because of their relationship with New York City, although United are interested in re-signing Harrison. 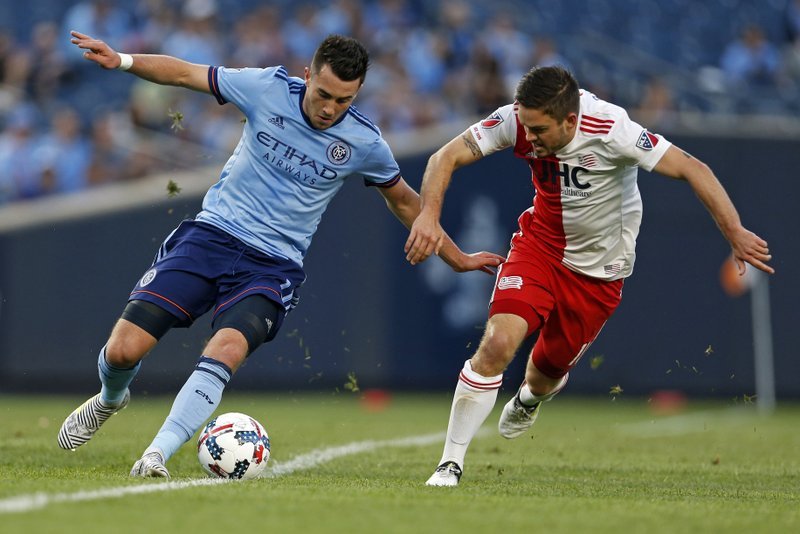 The City Football Group are co-owners of the club, where former Manchester City midfielder Patrick Viera took over as manager two years ago.

Harrison has scored 14 goals in 57 games overall for New York.