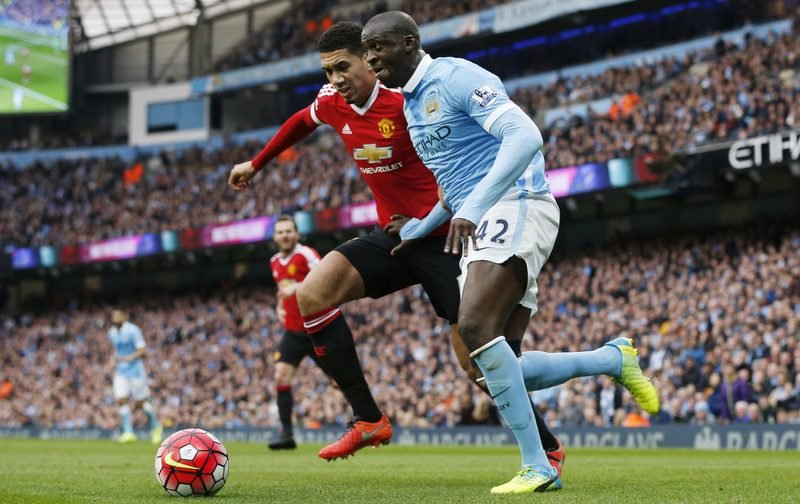 Yaya Toure has refused to rule out a move to Manchester City’s fierce rivals Manchester United.

The 35-year-old, who has 102 international caps for the Ivory Coast, is a free agent this summer after leaving Premier League champions City after eight years.

In an interview with Manchester Evening News, the Ivorian midfielder has refused to rule out a shock transfer to Old Trafford ahead of the 2018-19 campaign, insisting he wants to ‘teach’ club-record signing Paul Pogba.

With United looking to replace Michael Carrick this summer, with the ex-England international hanging up his boots for a coaching role at The Theatre of Dreams, Toure said, “Yeah he just left. Let’s see, let’s see.” 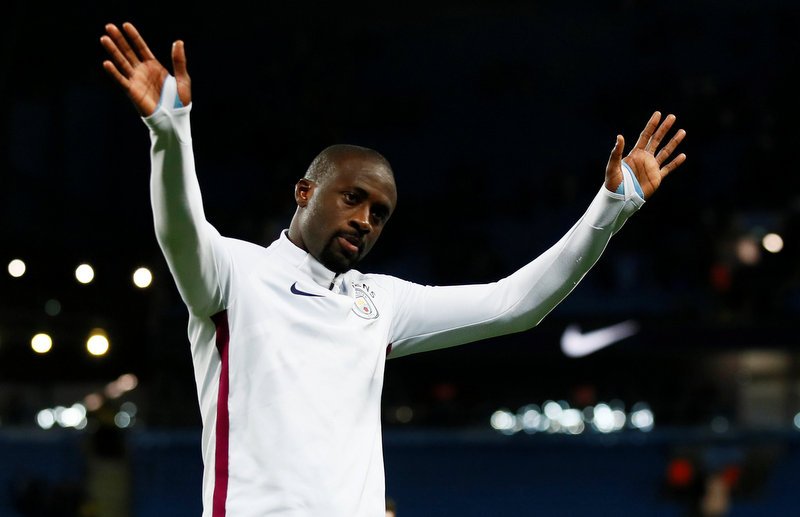 “I don’t rule big teams out. The big teams are very important for me.

“I want to go somewhere I can win and achieve. It’s going to be hard one day to play against City, but I have to do that. It is part of my job.

“I’ve been playing football for such a long time, I’m no good in the office or something else. I am good in football.”

Central midfielder Toure continued, “To see myself at a different club is going to be difficult. I have been such a big part of City for such a long time now. I just want to say that definitely I will continue to play at a high level – Champions League or Europa League.

“I want to play two more years. They have to be in the higher level and then I can do something else.”

The City hero also spoke about United midfielder Pogba, 25, who came under huge criticism this term.

“I love Paul Pogba,” he added, “Pogba – it’s difficult because of the way the media has treated him.

“We don’t have the same characteristics because for me I was involved in all the ball, I ran everywhere. I liked that. I was prepared for that. I was working for that for a long time. 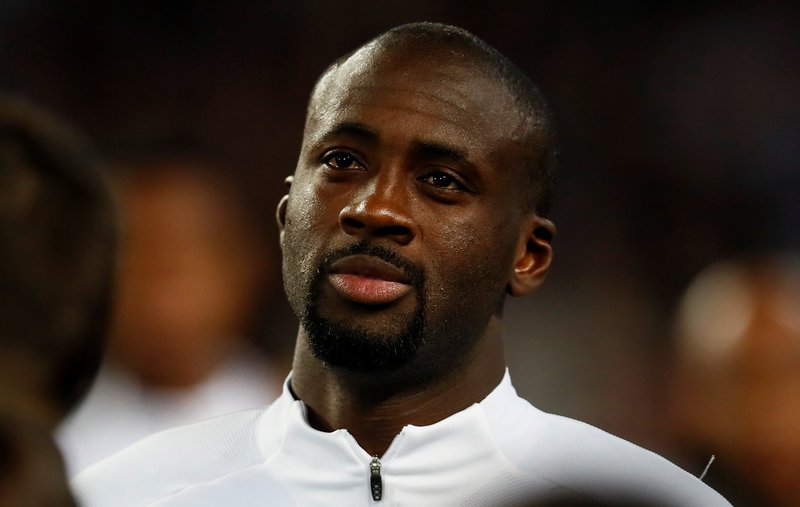 “When I was in the academy in Africa I had to run everywhere, get box to box in 50 seconds. It’s something I’ve been loving to do.

“Pogba is the same size, power – but different in the way he wants to go. Technically as well, the ability to score goals as well.

“It is a player I want to play with, to be honest, just to teach him some things.”

He scored 79 goals in 316 appearances in all competitions for City overall, but made just 17 outings for Pep Guardiola’s side this season, including one Premier League start.