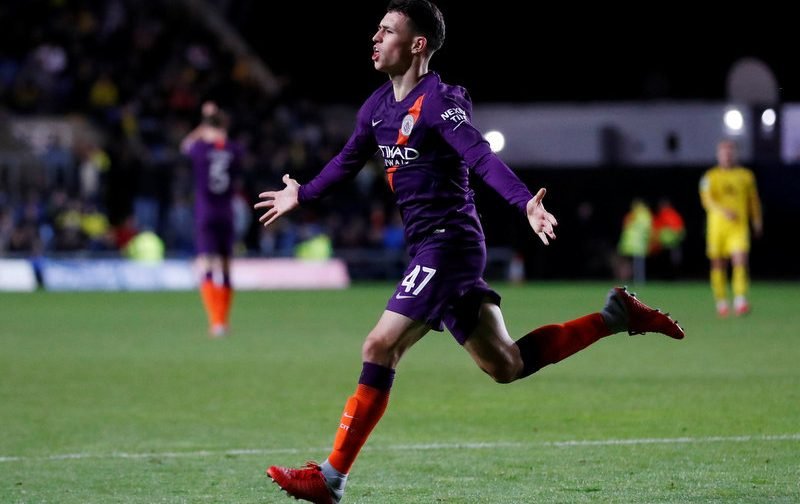 Manchester City are reportedly in no rush to tie down England youth international starlet Phil Foden to a new long-term contract, according to the Daily Star.

The defending Premier League champions, who top the English top-flight standings on goal difference following Saturday’s 2-0 victory against Brighton and Hove Albion at the Etihad Stadium, are set to wait before offering their talented teenage midfielder a new five-year deal.

The 18-year-old, who is an England Under-19 international, has made five first-team appearances so far this season for The Citizens, and scored his first senior goal of his career in the 3-0 Carabao Cup win against League One Oxford United last month.

Foden, who is a youth graduate at City’s academy, has now racked up 15 first-team outings for the Premier League club overall. 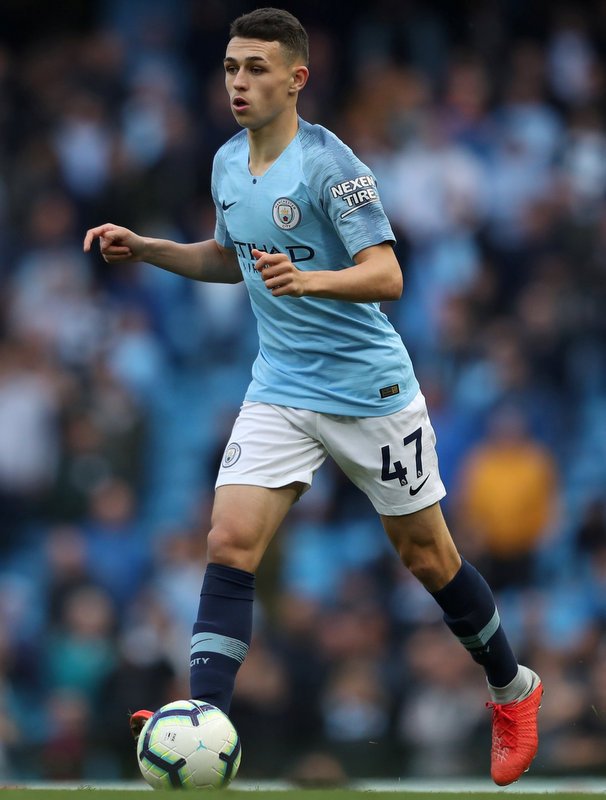 Manchester City’s Phil Foden in action against Brighton on Saturday.

However, with the central midfielder’s current deal set to expire in June 2020, the report claims the club are in no rush to offer Foden a new five-year contract worth £25,000-a-week.

City’s hierarchy are determined to keep hold of the bright prospect, who currently earns £3,000-a-week at the Etihad, but at the same time, want the youngster to remain grounded during his development.