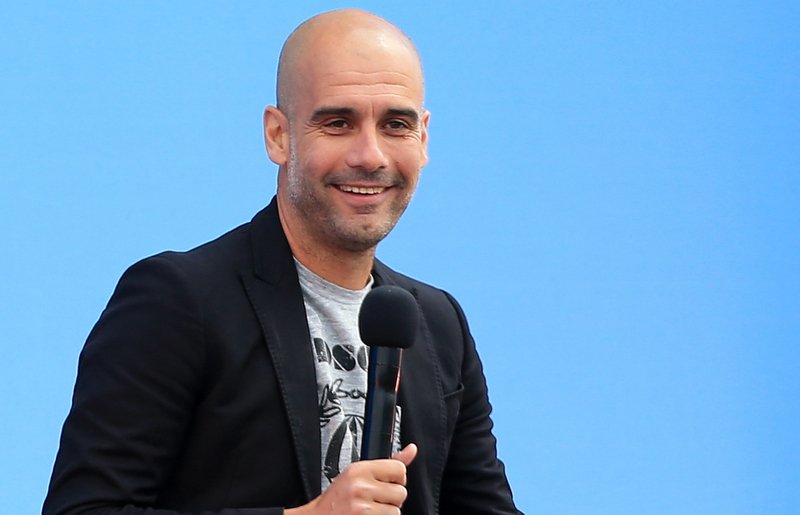 Manchester City have reportedly emerged as favourites to land Championship starlet James Bree, according to the Mirror.

The Premier League side, who currently sit fourth in the English top-flight standings after their opening 20 league fixtures respectively, have been linked with Barnsley’s highly-rated full-back during this month’s transfer window.

The 19-year-old, who came through the club’s youth ranks, has provided two assists in 19 appearances in all competitions for The Tykes so far this season.

Bree, who is also being monitored by rivals Manchester United, Arsenal, Tottenham, West Ham United, Southampton and fellow Championship side Aston Villa, has flourished at right-back for the Oakwell outfit since making his first-team debut back in May 2014 against Queens Park Rangers.

The report suggests Aston Villa boss Steve Bruce is ready to launch a £4m bid for the Barnsley ace, who scouted the defender during Saturday’s goalless draw against League Two Blackpool in the third round of the FA Cup.