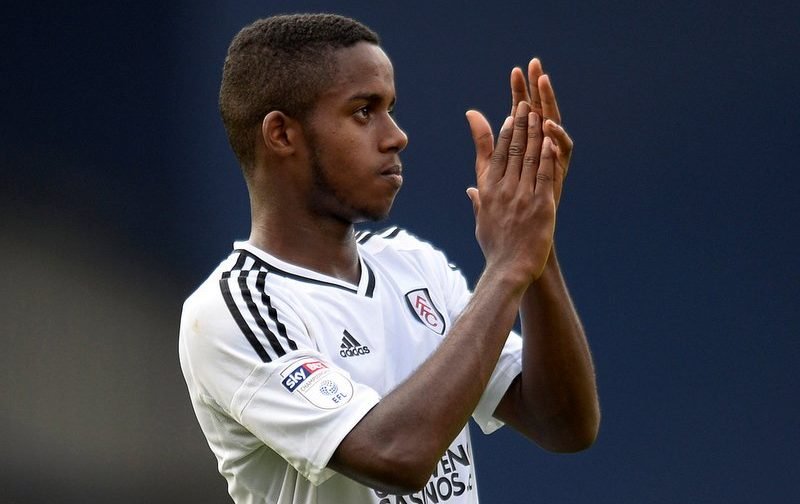 Manchester City are reportedly poised to join the race to sign England Under-19 international starlet Ryan Sessegnon, according to the Mirror.

The Premier League leaders, who faced Chelsea at the Etihad Stadium this afternoon, have been linked with the highly rated Fulham defender ahead of this summer’s transfer window.

The 17-year-old, who has featured 14 times for England’s Under-19 side, has scored 14 goals and provided four assists in 38 appearances in all competitions for Championship outfit Fulham so far this season.

Sessegnon, who has been with the Cottagers since 2008, has netted an impressive 21 goals in just 68 games overall for the club, and is said to be attracting interest from Premier League outfits United and Spurs. 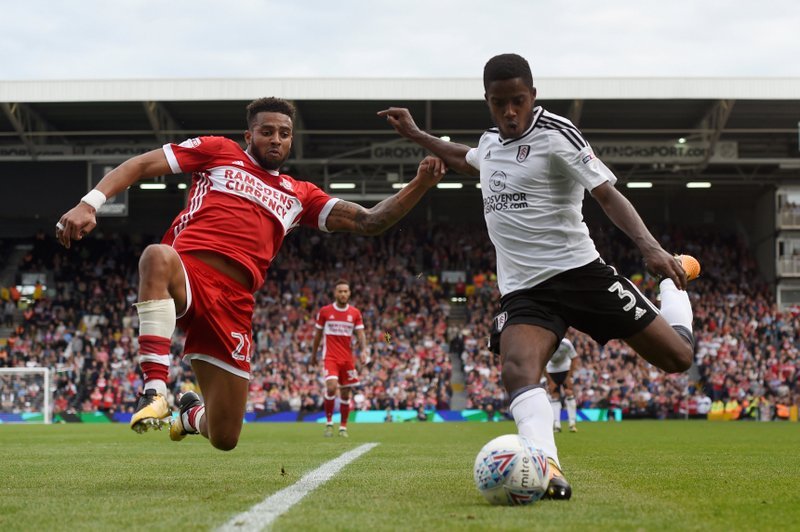 However, the report claims champions-elect City have also registered an interest in the talented teenager, who is valued by Fulham at £50m.