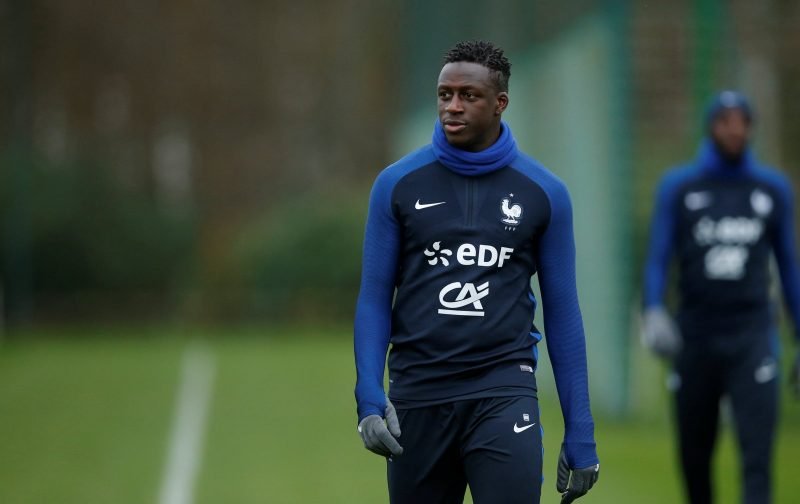 Manchester United manager Jose Moruinho is preparing for the next installment in his career rivalry with Manchester City boss Pep Guardiola ahead of the Manchester Derby on Thursday night.

The mid-week clash is a must win for both sides, with the Red Devils looking to break the top four with less than a month to go in the Premier League. However, the result could have ramifications past the Champions League for both managers.

According to reports from the Daily Star, Monaco defender Benjamin Mendy – who is a target for both Manchester sides – will only leave the French club for someone who can offer him continued Champions League football, which as it stands puts Guardiola in the driving seat.

Mourinho could well be managing in Europe’s top competition next season, even if he finishes outside the top four however, with the winners of the Europa League, in which his side are semi-finalists, earning a place next season.

Both managers will have been slightly disappointed with their first terms in Manchester, and will be looking to improve every area of their sides over the coming months.