Manchester City made to wait until the summer for Yangel Herrera 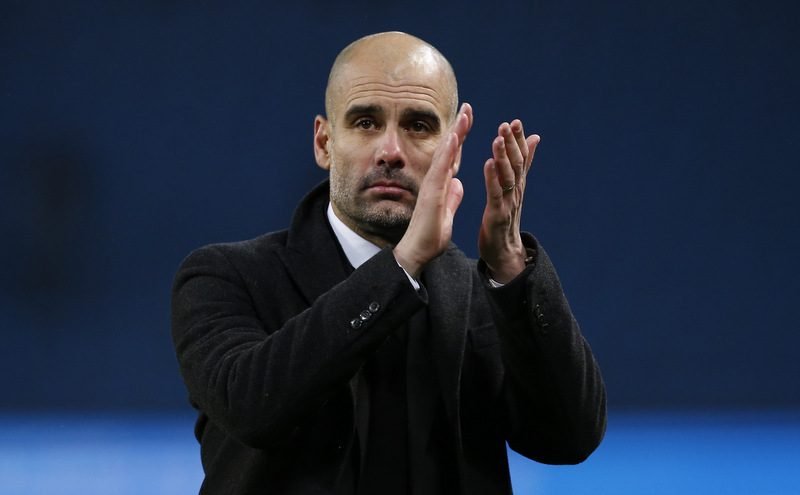 The Premier League side, who currently sit fifth in the English top-flight table after being pinned back to a 2-2 draw against Tottenham Hotspur last time out, have been linked with a January swoop for the highly-rated Atlético Venezuela defensive midfielder.

The 19-year-old, who made his senior international debut against Brazil back in October 2016, has scored three goals and provided four assists in 30 appearances in all competitions for the Primera División Venezolana outfit overall.

Herrera, who has impressed scouts during the 2017 South American Youth Football Championship with Venezuela so far, is also understood to be attracting interest from Portuguese giants Benfica.

However Atlético Venezuela club president, Rubén Villavicencio, has confirmed that the only offer on the table for Herrera is from the City Football Group – the entity that owns Manchester City.

He said, “Yes, it’s the only offer on the table.

“A decision will be made after the tournament and will be one that suits the player.”

The South American Youth Football Championship ends on February 11, meaning the likelihood is that City boss Pep Guardiola will have to wait until the summer transfer window to lure Herrera to the Etihad Stadium.