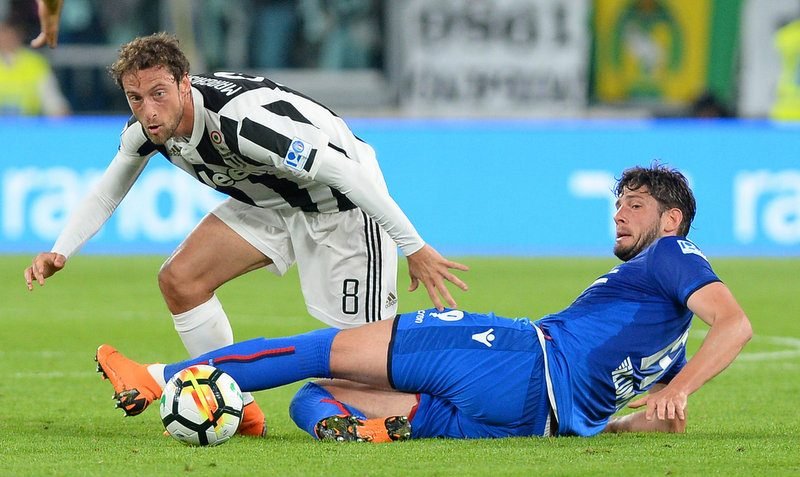 The defending Premier League champions, who host Huddersfield Town at the Etihad Stadium on Sunday afternoon (13:30), could look to sign cover for fellow midfielder Kevin de Bruyne, who has been ruled out of action for three months due to a knee injury.

But City manager Pep Guardiola revealed the club would not look to snap up 32-year-old free agent Marchisio, following his release from Juventus on Friday.

Marchisio, who has 55 international caps for the Azzurri, made 20 appearances in all competitions for the Serie A champions last season.

Overall, the central midfielder scored 37 goals in 389 games in all competitions during his remarkable 25-year association with the Italian giants. 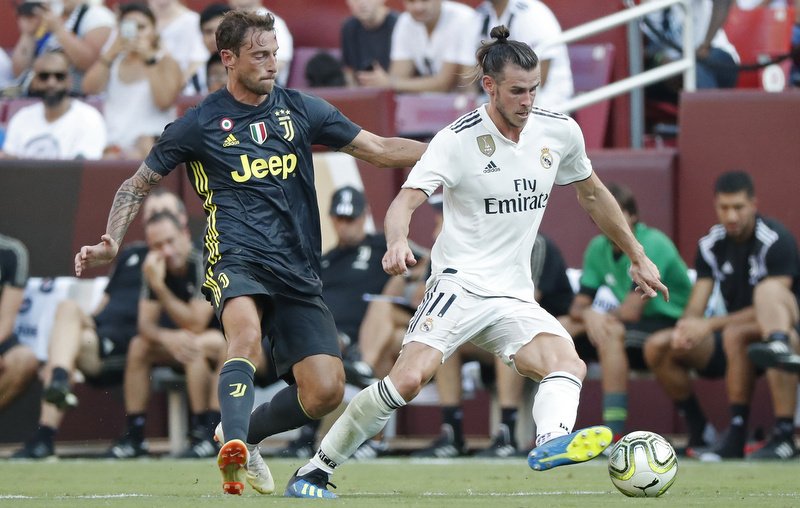 The Juve legend won seven league titles, four Coppa Italias, three Supercoppa Italianas and the Serie B title during his time in Turin.

With Belgian star De Bruyne set for a spell on the sidelines through injury, Citizens boss Guardiola was asked whether he could look to sign Marchisio. He replied (via Goal), “No. First a big comment for his career – he made an amazing career at Juventus and with the national team.

“In December, we are going to see what happens in the [next] transfer window but now the squad is the squad.”