Manchester City manager Pep Guardiola wants to be reunited with Spain international midfielder Andrés Iniesta, according to AS.

The Premier League champions, who thrashed Swansea City 5-0 at the Etihad Stadium on Sunday afternoon, have been linked with a summer swoop for the FC Barcelona legend.

The 33-year-old, who has 129 international caps for his country, has scored two goals and provided three assists in 39 appearances in all competitions for the La Liga leaders so far this season.

Iniesta, who is a Barca youth graduate, has netted 57 goals in over 670 games overall for the Spanish giants, winning 31 honours at the Nou Camp – including eight league titles and four UEFA Champions League crowns. 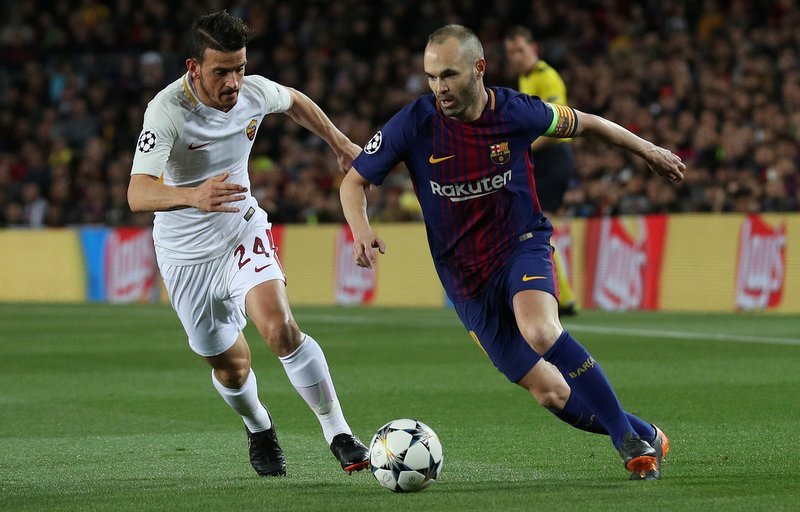 But the midfield maestro is expected to leave Barcelona at the end of the 2017-18 campaign, with the Chinese Super League and Ligue 1 champions Paris Saint-Germain both tipped as likely destinations.

However, the report suggests City coach Guardiola would be keen on luring Iniesta to the Etihad Stadium this summer, sealing a reunion with the fellow Spaniard, having worked with him as Barcelona boss between 2008-2012.

Iniesta signed a ‘lifetime contract’ at the club only last October, and is understood he can leave Barca on his on terms, when he wishes. The central midfielder is valued at £18m, by transfermarkt.