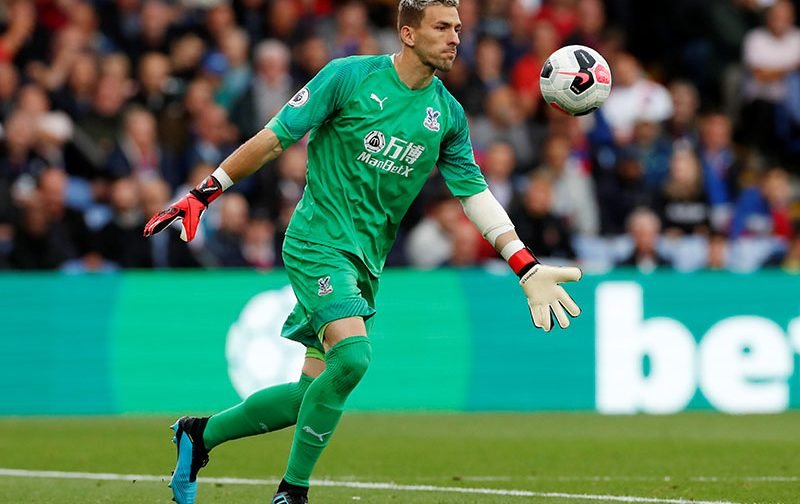 The champions’ current back-up stopper Claudio Bravo is out of contract at the end of the season.

And Spanish publication AS claim they have made an approach to the Eagles to bring in the 32-year-old as a potential replacement for the Chilean.

However, it’s thought that the Selhurst Park side will try and persuade the Spaniard to stay by offering him a new contract.

Guaita has had a solid season for Palace, keeping six clean sheets in 16 Premier League matches to date.

The 6ft 3in ‘keeper joined the South London side from Getafe on a free transfer in the summer of 2018.