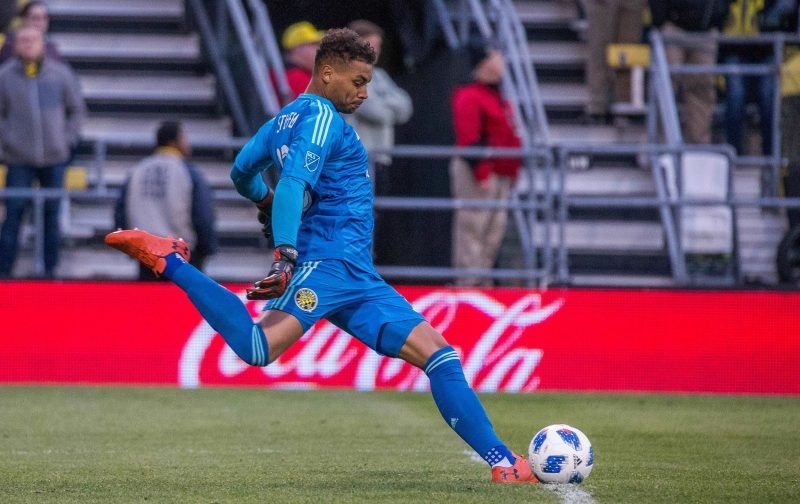 Manchester City are closing in on a deal to sign Columbus Crew goalkeeper Zack Steffen, according to ESPN.

The USA international, who has won all of his six caps for his country in 2018, has helped the MLS side reach back-to-back playoff campaigns.

But following their exit against New York Red Bulls in this year’s Conference semi-finals, the 23-year-old now looks set for a move to the Premier League. 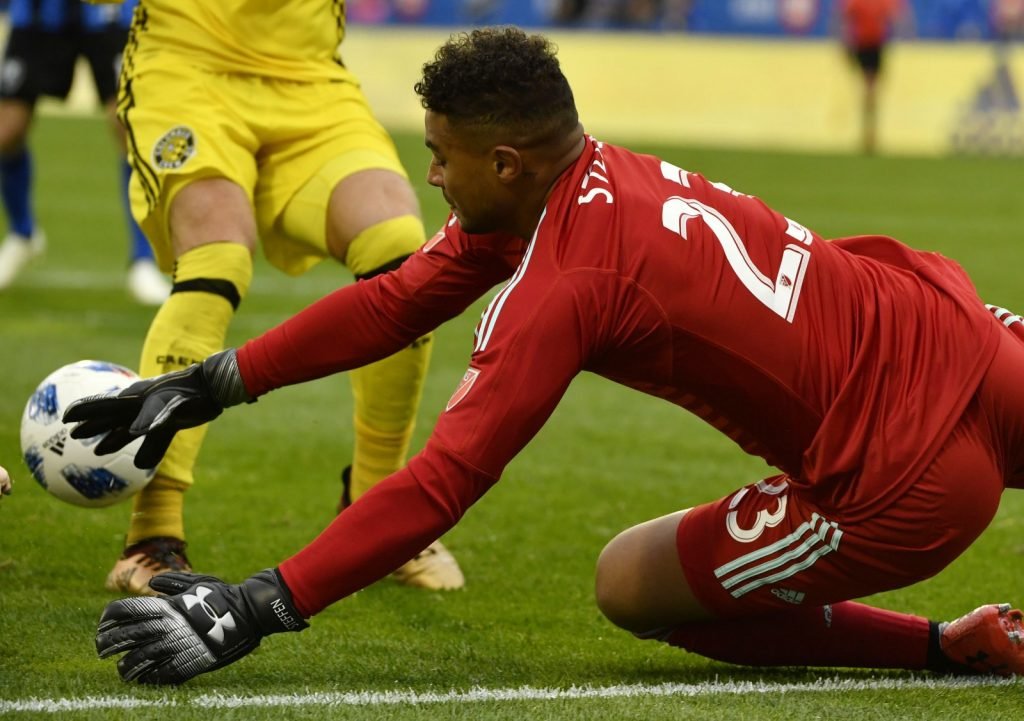 Steffen in action for Columbus Crew.

The champions are reportedly negotiating a fee somewhere in the region of £5million-£8million for the Pennsylvania-born stopper.

With Claudio Bravo 35 years of age, the American would provide some younger competition for City’s number 1, Ederson Moraes.

Steffen, who played 71 times for Crew, was previously at German club Freiburg but failed to make a first-team appearance.