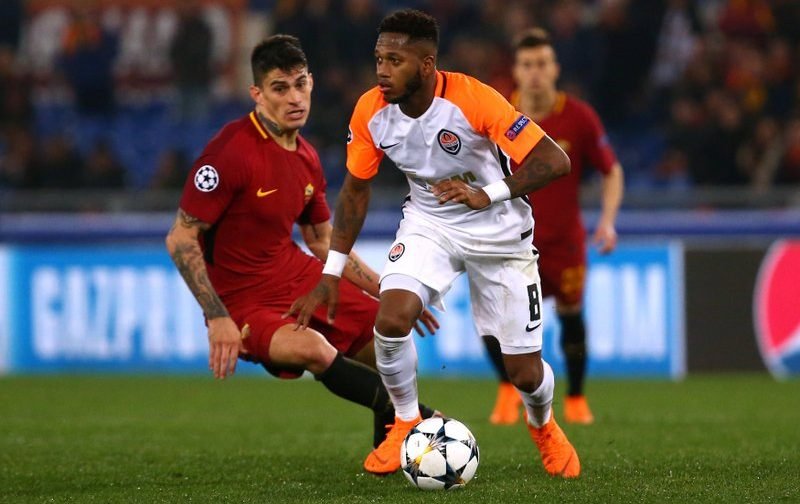 Manchester United have been handed a huge boost in their reported pursuit of Brazil international midfielder Frederico Rodrigues de Paula Santos, according to The Times.

The Premier League side, who were knocked out of the UEFA Champions League on Tuesday night after their 2-1 defeat to Sevilla at Old Trafford, have been linked with the Shakhtar Donetsk star ahead of the summer transfer window, who is better known as ‘Fred’.

The 25-year-old, who has six international caps for his country, has scored three goals and provided four assists in 28 appearances in all competitions for the Ukrainian outfit so far this season. 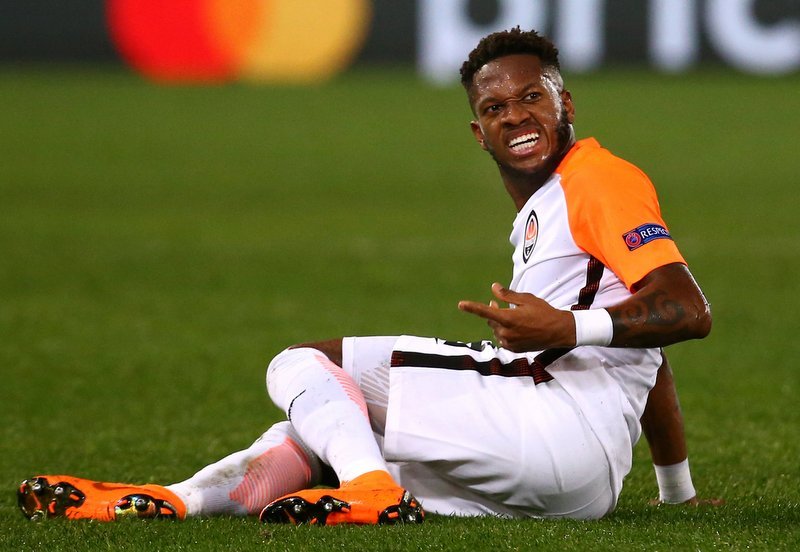 Fred, who joined Shakhtar back in June 2013 following his reported €15m move from Internacional, has netted 14 goals in 146 games overall for the club.

However, United’s arch rivals Manchester City have also been heavily linked with the Brazilian’s services, but the report now claims the Citizens have cooled their interest in Fred, paving the way for the Red Devils to swoop in this summer.

The Samba star is contracted with Shakhtar until June 2023, and is valued at around £40m.