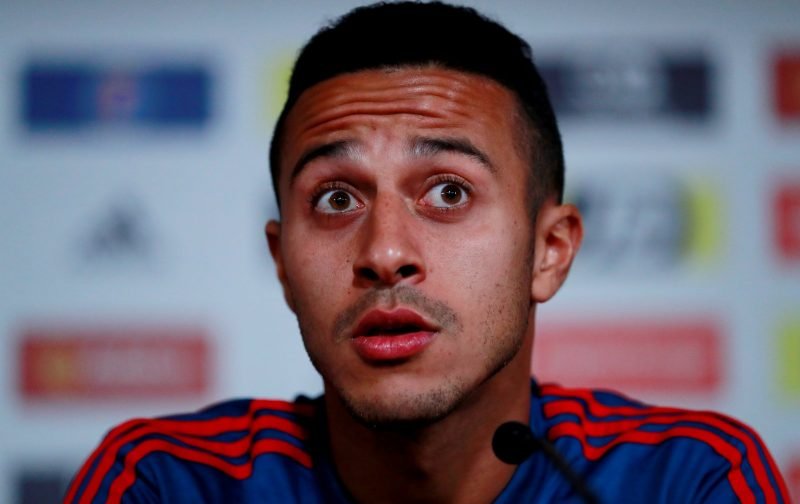 Manchester City are planning a summer move for Bayern Munich’s Thiago Alcantara, according to the Mirror.

City boss, Pep Guardiola worked with the midfielder during his time as manager of Barcelona, and then signed him for Munich during his spell with the reigning Bundesliga champions.

The Citizens currently top the league table after overtaking Liverpool by winning at Bournemouth on Saturday, and are hoping to become the first club to win the Premier League in back-to-back seasons since Manchester United in 2009.

Guardiola reportedly sees Thiago as a long-term replacement for the 33-year-old Fernandinho in the holding midfielder role. 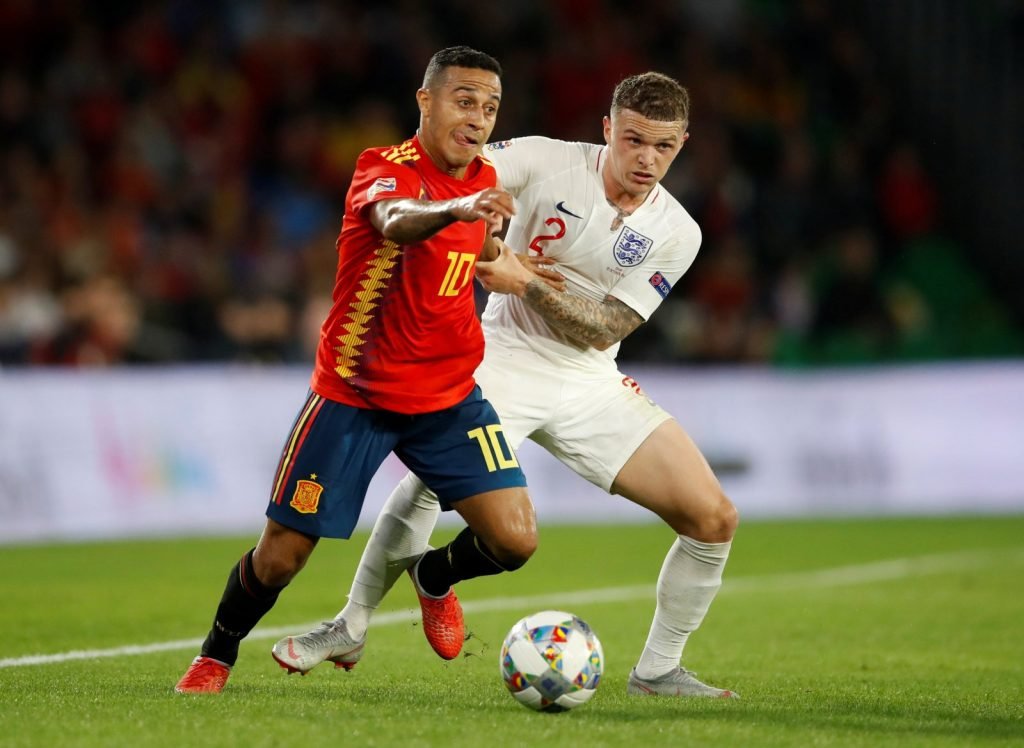 Thiago is a regular for Spain at international level.

Despite the 27-year-old suffering with injury issues throughout his career, reports say the Manchester club would still have to spend over £60million if they want to pry him away from the Allianz Arena in the summer.

The Spain international has had huge success with Munich, winning the Bundesliga in every season he’s had with the German club, and capturing the domestic cup twice.

Vincente del Bosque awarded Thiago his first international cap in a friendly against Italy in 2011 and he has since gone on to make 34 appearances for the Spanish national team.