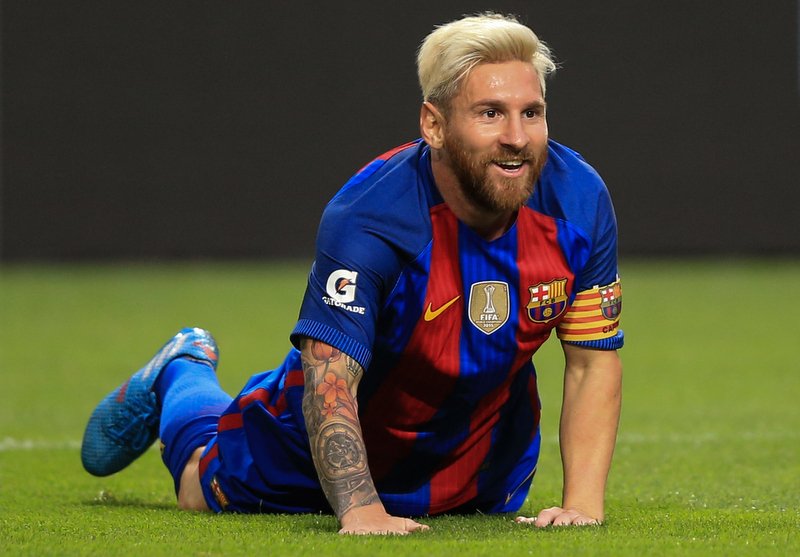 Manchester United and Manchester City have both been reportedly handed a huge boost in their audacious pursuits of Argentina international superstar Lionel Messi, according to The Sun.

The Premier League rivals, who currently sit sixth and fourth in the English top-flight standings after their opening 20 league matches, have both been linked with luring the FC Barcelona legend to Manchester should he fail to sign a new deal at the Nou Camp.

The 29-year-old, who has 116 international caps for his country, has scored a remarkable 26 goals and provided nine assists in 23 appearances in all competitions for the La Liga giants so far this season.

Messi, who has been with Barca his entire senior career, has only 18 months remaining on his current deal and the report suggests the club are not ready to break the bank in a bid to keep the Argentine ace.

The Sun claim City are prepared to offer a world record transfer fee of £100m for Messi’s services, as well as a whopping £800,000-a-week five-year contract at the Etihad Stadium.

Messi has netted 479 goals for Barcelona overall (via Messi Stats).