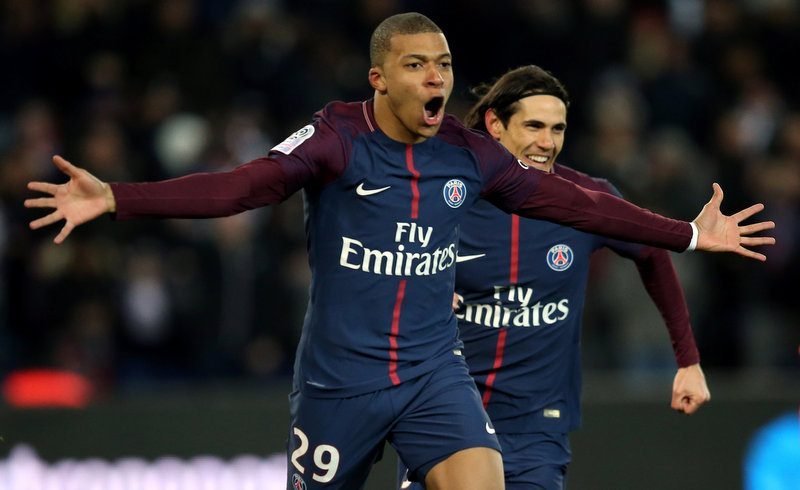 Manchester City are reportedly ready to make a move for France international striker Kylian Mbappe, according to Manchester Evening News.

The Premier League champions, who finished a mighty 19 points clear of second placed Manchester United in the English top-flight this term, have been linked with a mega money for for the AS Monaco forward this summer.

The 19-year-old, who has 12 international caps for his country, scored 21 goals and provided 16 assists in 44 appearances in all competitions whilst on loan at Ligue 1 champions Paris Saint-Germain this season.

However, the report claims UEFA could slap PSG with a huge Financial Fair Play charge, with Mbappe’s loan move to the Parc des Princes including an option to make it permanent for around £127m this summer, including a further £31m in add-ons. 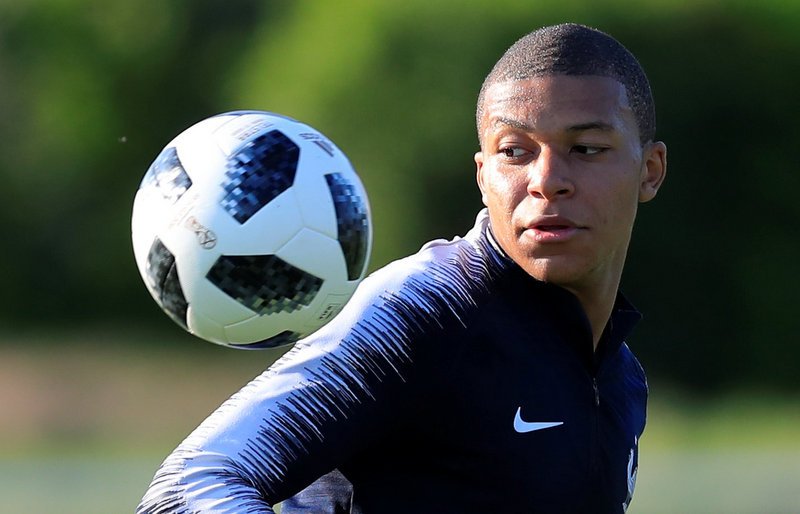 If so, the French giants could be forced to abandon their plans to sign the Monaco starlet permanently, or offload £200m world record signing Neymar, instead.

With that in mind, the report claims City could make a mega money move for Mbappe if he fails to secure a permanent switch to PSG, with the right winger valued at £108m.

The forward has netted 29 goals in 68 Ligue 1 outings for both Monaco and PSG combined.