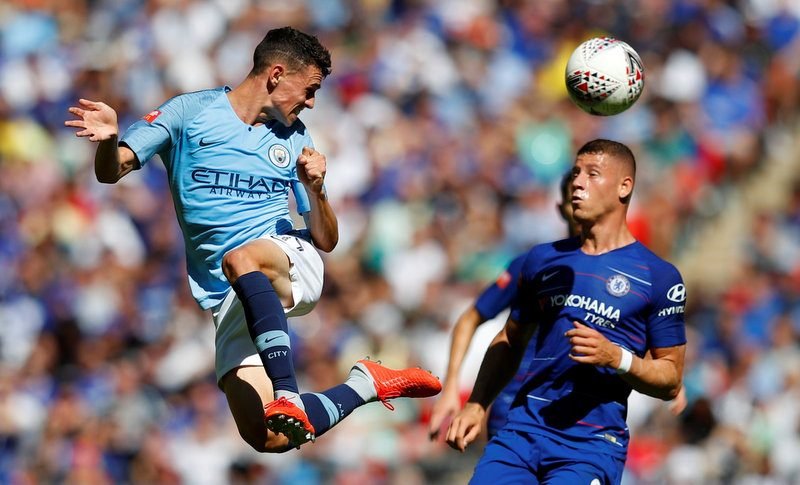 After their surprise 2-0 defeat against Arsenal in Saturday’s FA Cup semi-final, Manchester City now travel to relegation-threatened Watford for their penultimate Premier League match of the season.

Despite having already secured second place, Pep Guardiola will want his side to bounce back from their Wembley loss at Vicarage Road.

The Spanish boss has won all of his eight matches in charge against the Hornets, which included a 6-0 win in last year’s FA Cup final and an 8-0 victory at Etihad in their reverse fixture back in September.

With a Champions League last-16 second-leg against Real Madrid to come in August, Guardiola is expected to shuffle his talented pack once again in order to get through what has been a relentless fixture list.

So which players will be tasked with the challenge of overcoming managerless Watford (following Nigel Pearson’s shock dismissal) on Tuesday?

Ederson: The first choice Brazilian played instead of injured FA Cup ‘keeper Claudio Bravo on Saturday and will continue to keep his place between the sticks with only Scott Carson to deputise.