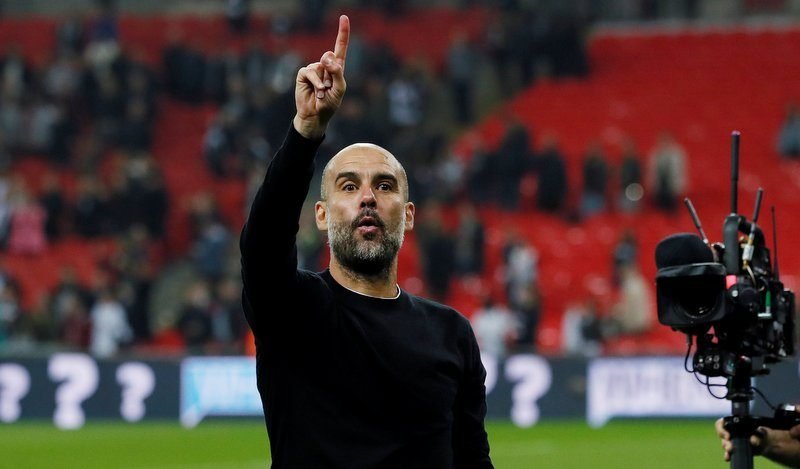 Following an impressive 3-0 victory away in the Champions League against Marseille midweek, City travel across the Pennines hoping to take all three points from the Blades.

The Sky Blues were disappointed to be held to a 1-1 draw in their last league outing against West Ham United and will be desperate to get their domestic campaign back to winning ways.

Guardiola’s men still face injury issues in the striking positions, but Pep will feel his team has enough to overcome Chris Wilder’s side who are struggling this season.